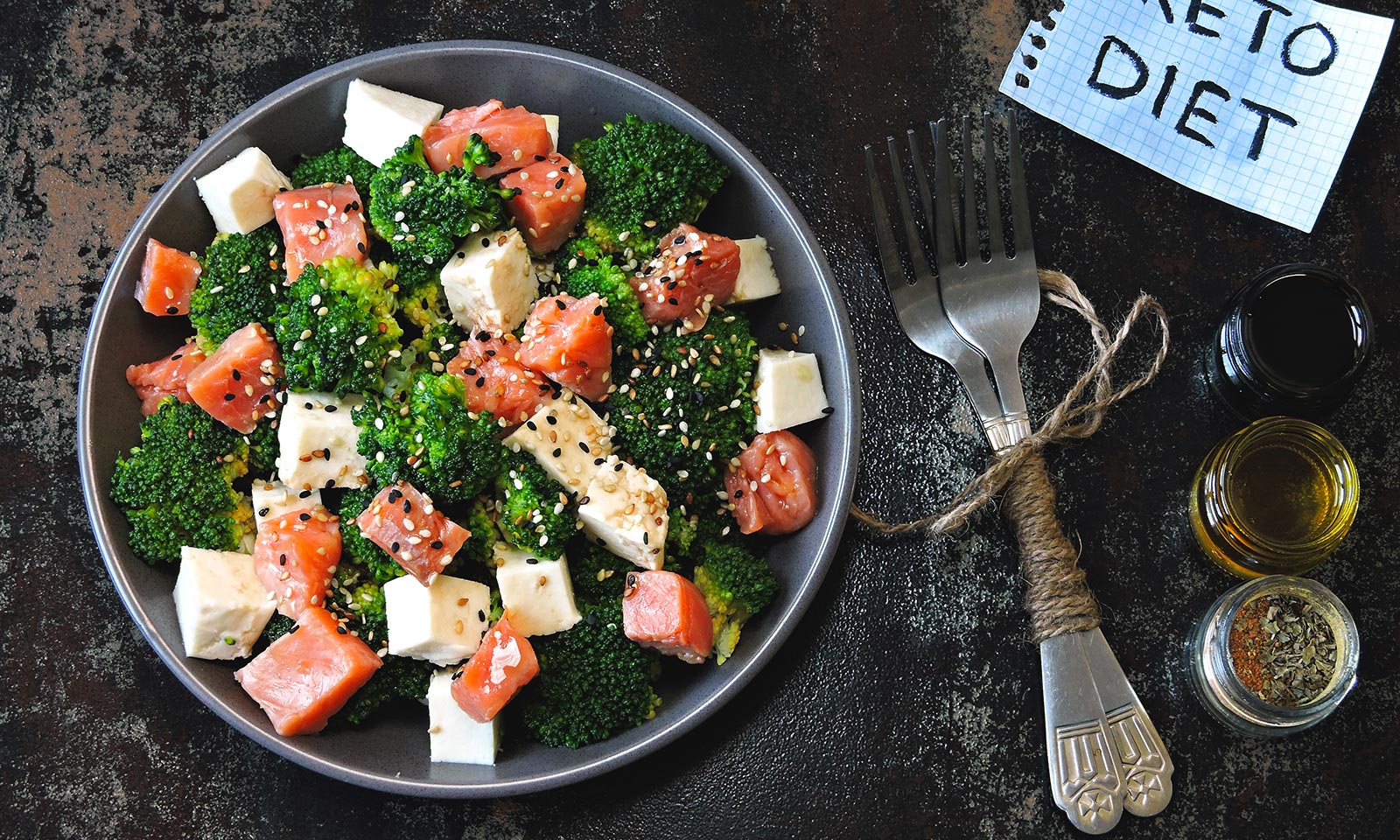 Unless you’ve lived a very sheltered life, chances are that you’ve heard all about the keto diet. Ketogenic diets are nothing new. In fact, they’ve been around for close to a century now. Despite this, though, it’s only recently that the keto diet has really proved popular, primarily for people looking to lose weight and improve their physique. Sticking to any new diet plan is hard enough, but when it comes to keto, it’s vital that you understand the diet properly before you decide whether it’s right for you. To make your choice that little bit easier, here are 4 things you didn’t know about keto.

Keto is NOT the same as Atkins

One of the biggest misconceptions when it comes to keto, is that people often claim that it is just a fancy version of the Atkins diet. In truth, the two are very different. Sure, they are both low carb diets and they do both promote weight loss by enabling your body to enter a state of ketosis. That, however, is where the similarities end. Keto is a diet which is high in fat, moderate in protein, and low in carbs. Primarily you should consume foods high in good fats such as salmon, whole eggs, oily fish, avocado, nuts, seeds, and red meat such as lamb. Atkins places a stronger emphasis on protein.

Another interesting fact that you need to know about keto, is the fact that the diet was originally designed to promote health. In fact, it was designed originally to treat epilepsy back in the 1920s. To this day, health experts still prescribe ketogenic diets for people suffering with epilepsy, as well as other ailments such as diabetes. So, if you do suffer with epilepsy or diabetes, keto could provide many other benefits that go above and beyond weight loss.

Keto is tough at first

If you’re serious about starting keto, one thing you need to resign yourself to, is the fact that the diet is very hard to begin with. The diet works by forcing your body into a state of ketosis, whereby you use ketones produced by the liver as energy, rather than glucose from carbs. To enter ketosis, you deprive your body of carbs and ideally consume between 20g and 50g of carbs per day, at the most! When you deprive your body of carbs, you will feel awful as your body will think it’s starving. You’ll suffer with ‘keto flu’, you’ll have a headache, you’ll be tired, you’ll be foggy headed, and you’ll simply feel awful for a good 2 – 3 days. Once you enter ketosis, though, you’ll feel fantastic.

You can eat some fruits on keto

For most low carb diets, fruit is off the menu because it is naturally high in natural fructose sugars. Some fruits such as blueberries, however, are acceptable on keto. This is because berries are naturally much lower in fructose than other fruits, so you can consume them in moderation. Blueberries are especially useful because they’re crammed full of vitamins and antioxidants.