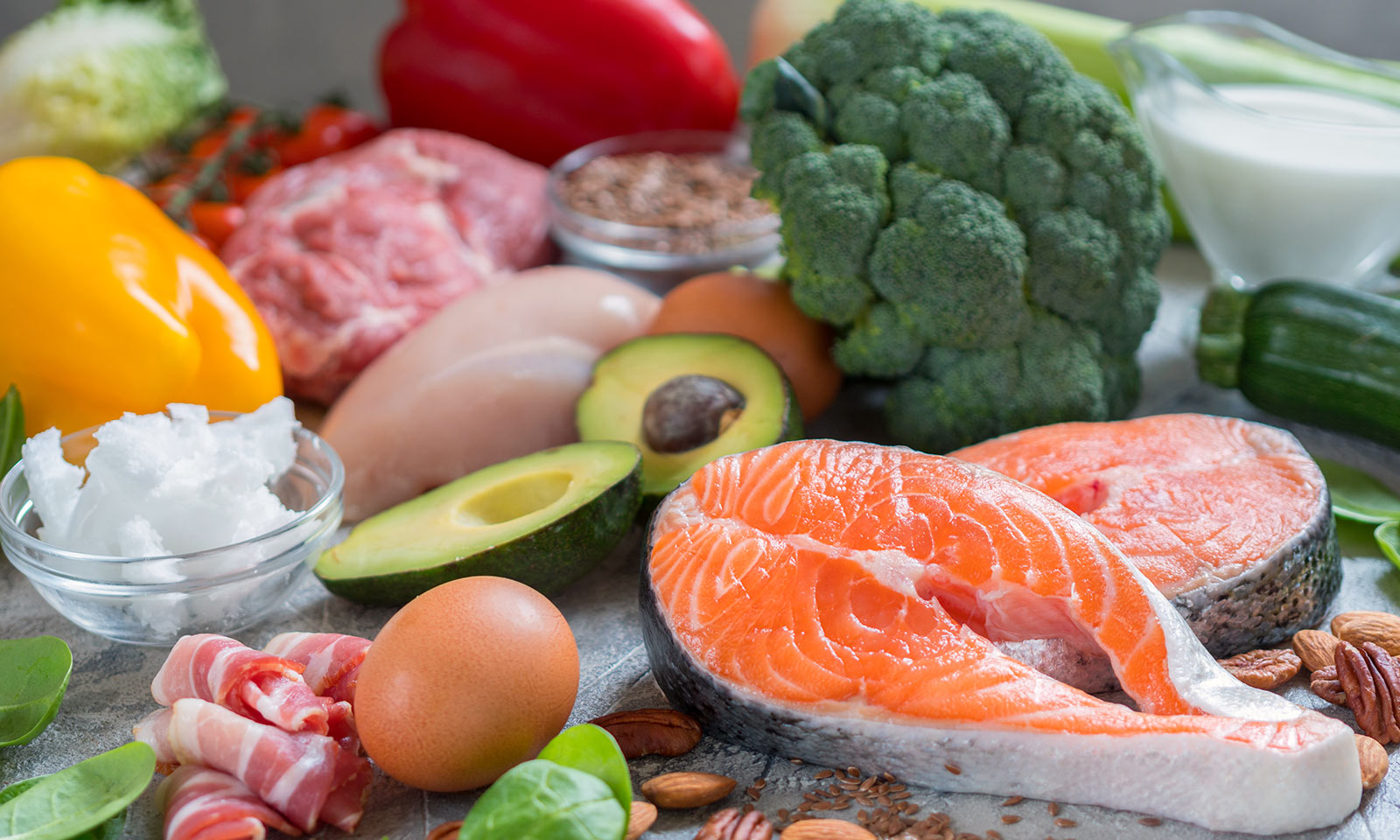 These days, the sad reality is that our health in general seems to be taking a step backwards. You’d think, that because of the advancements in modern medicine, technology, science, and research, that we’d be fitter and healthier than ever. We aren’t. The truth is that we’re fatter than ever, and life expectancies are actually declining. The average westerner nowadays is unfortunately overweight or obese, and relies on prescription drugs and medications to control weight, diet, and lifestyle-related health issues. If we go back in time a couple of million years. We encounter Palaeolithic man, also known as the ‘caveman’. Cavemen back then, didn’t suffer from obesity, hypertension, diabetes, and heart disease. The average human back then was lean, slender, and muscular. This is one of the main reasons why the paleo diet is proving so popular. The basic premise behind the diet is that we eat foods like cavemen used to eat all those years ago, before processed junk food came along. If you’re following paleo, here’s a look at 5 superfoods everybody should be eating.

While there are some fruits that tend to steal the limelight (pun intended) others seem to fly under the radar. We all know what kiwi fruits look like, but how many of us can honestly say that our fruit bowls at home contain anywhere near as many kiwi fruits as they do apples? Kiwi fruit is a superfruit that is vastly underappreciated. Kiwi fruit is loaded full of powerful antioxidants, including vitamin C. People think of oranges as being the king of the vitamin C fruits, when in fact, that crown should really be claimed by kiwi fruits. Kiwi fruit does indeed contain more vitamin C than oranges and other citrus fruits. Vitamin C is a powerful immune system booster that helps promote general health and wellness. Kiwi fruit is also a great source of vitamin E, which functions as a powerful antioxidant that helps to rid the body of harmful toxins and free radicals. If you’re worried about your blood glucose levels, kiwi fruit is again very beneficial because it is a great source of dietary fiber, which helps to regulate blood glucose levels.

As you know, the paleo diet is one which embraces healthy fats. One of the healthiest fats on the planet is actually coconut oil. Coconut oil has replaced olive oil as the king of the healthy oils, and we can see why. Coconut oil is anti-viral and anti-microbial, making it great for the immune system and your health in general. Despite being around 99% saturated fat, it is actually a fantastic fat source for weight loss. This is because the fats are medium chain triglycerides, or MCTs for short. MCTs are metabolized differently by the body. Because of their shorter triglyceride chain lengths, they can be used virtually instantly by the body for energy. This means that, once consumed, your body can quickly put them to work and use them for fuel, rather than breaking them down and storing them as body fat for use at a later date. This instant boost of energy is especially beneficial when it comes to exercise and working out.

Okay, cavemen didn’t know how to make chocolate during the Palaeolithic era, but they did have access to many of the ingredients used in healthy dark chocolate. We aren’t talking about milk chocolate which is loaded full of sugar, fat, cocoa butter, cream, milk, and other chemicals. We’re instead talking about dark chocolate, which is considered a superfood. Dark chocolate contains a powerful mixture of flavonoids and antioxidants which boost immunity, prevent cardiovascular disease, improve cognitive health and function, reduce blood pressure, lower LDL cholesterol, and much more besides. What’s more, the nutrients found in dark chocolate are also anti-inflammatory, so they can help fight off many other diseases and health complications. The key is moderation, as, even though it is much lower in fat and calories than milk chocolate, dark chocolate is still calorific. To reap the most health-related benefits, aim for around 6 squares of dark chocolate with a cocoa content of at least 70%, although the higher the cocoa content, the healthier the chocolate.

People on paleo are sometimes wary of eating too much fruit because of the naturally high sugar content found in fruit. Blueberries, however, are extremely beneficial. To begin with, they are naturally low in fructose sugars, which are naturally occurring sugars found in fruits. They are especially beneficial when it comes to their incredibly high antioxidant contents. Blueberries are considered to be amongst the healthiest foods on the planet, whether you follow paleo or not. Blueberries get their wonderful colour from their antioxidants. In fact, blueberries are amongst the healthiest foods in the world because they contain some of the highest concentrations of antioxidants in the world. The key players here are known as Anthocyanins and they provide numerous health benefits, especially when it comes to the prevention of many strains of cancer. Interestingly enough however, is the fact that blueberries also apparently provide impressive cognitive health benefits, making them great for the brain. There has been a lot of research carried out on blueberries with regard to their effectiveness at treating cognitive health disorders such as dementia and Alzheimer’s Disease, and so far, the findings have been very positive.

First off, if you are considering eating eggs from caged hens, or ‘battery hens’ as they are sometimes known, then please save your money and do not bother. These eggs are worthless in terms of taste and nutrient content and hopefully they’ll soon be banned. Organic eggs, or free-range eggs however, are a paleo superfood that you should embrace as part of your daily diet. Eggs are rich in vitamin D and other healthy fatty acids such as omega-3s, which boost immunity, improve brain health, increase the metabolism, and support many other processes in the body. They’re also rich in muscle-building proteins and amino acids. Organic eggs, or free-range eggs are rich in proteins, amino acids, vitamins, minerals, and healthy fats, and they make a cracking (bad pun alert) omelette in the morning too.