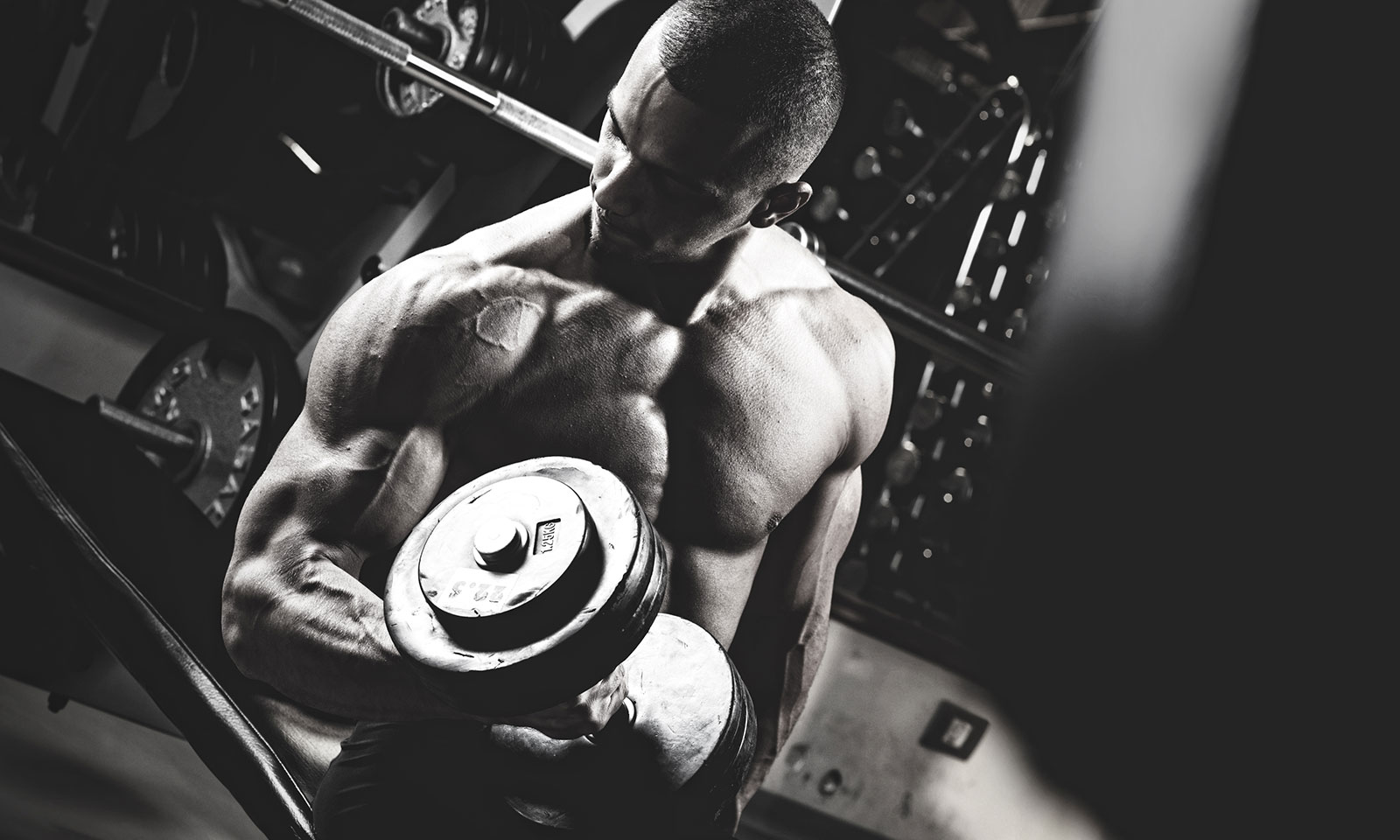 When it comes to weightlifting and bodybuilding, there are a number of common misconceptions that people take as fact despite having no hard scientific evidence or proof to back up these claims. Working in the health and fitness community, you tend to hear a lot of these statements every week, and truthfully some of them are downright absurd. Many people unfortunately believe that whey protein is a steroid. Another extremely common example, and one that is 100% not true, is that you can actually turn fat into muscle. One such claim however, that has caused many a heated debate over the years, is whether or not weight lifting can really stunt your growth. Here we’ll be taking a more in-depth look into this subject right now.

So, can lifting weights stunt your growth?

First off, it all depends on your current age, and indeed how tall you are genetically predisposed to become. For example, if both of your parents were over 6ft tall, there’s a good chance you yourself will become tall, and vice versa if both your parents were short. Typically, teens will have growth spurts between the ages of 13 and 18, as they go through puberty. There is evidence to suggest that lifting weights could interfere with your growth levels, though the main reason for this would be down to your hormone levels. This is tricky however, because it isn’t actually the weight lifting that could interfere with hormone levels, but rather the supplements and possible anabolic steroid use that some teens are tempted with. The main preconception when it came to weight lifting in young adults, was that lifting weights could damage growth plates, which could stunt growth, but this is not true and it has been proven as such on numerous occasions. Weightlifting itself can actually be beneficial for young teens and adults, providing they use weights and equipment they’re comfortable with, and providing they know what they’re doing and are supervised. A huge study published in the popular “paediatrics” back in 2010, basically debunked the claims that weightlifting stunted growth in children as a myth, providing over 6 decade’s worth of data and research to back up their claims.

So weightlifting is safe?

As long as the right equipment and weight is used under expert supervision, weightlifting is extremely safe and beneficial. The reason why some young individuals do appear to show the signs of stunted growth, is largely down to the use of supplements or chemical compounds designed to help them build muscle, but instead interfere with natural hormone levels in their bodies, so the body basically doesn’t know what is happening. In reality, at such a young age, in order to build muscle, you don’t need supplements, you should NEVER even consider using anabolic chemical compounds at such a young age, and you should instead focus on eating cleanly, healthily, and following sensible diet and exercise plans overseen by qualified professionals.