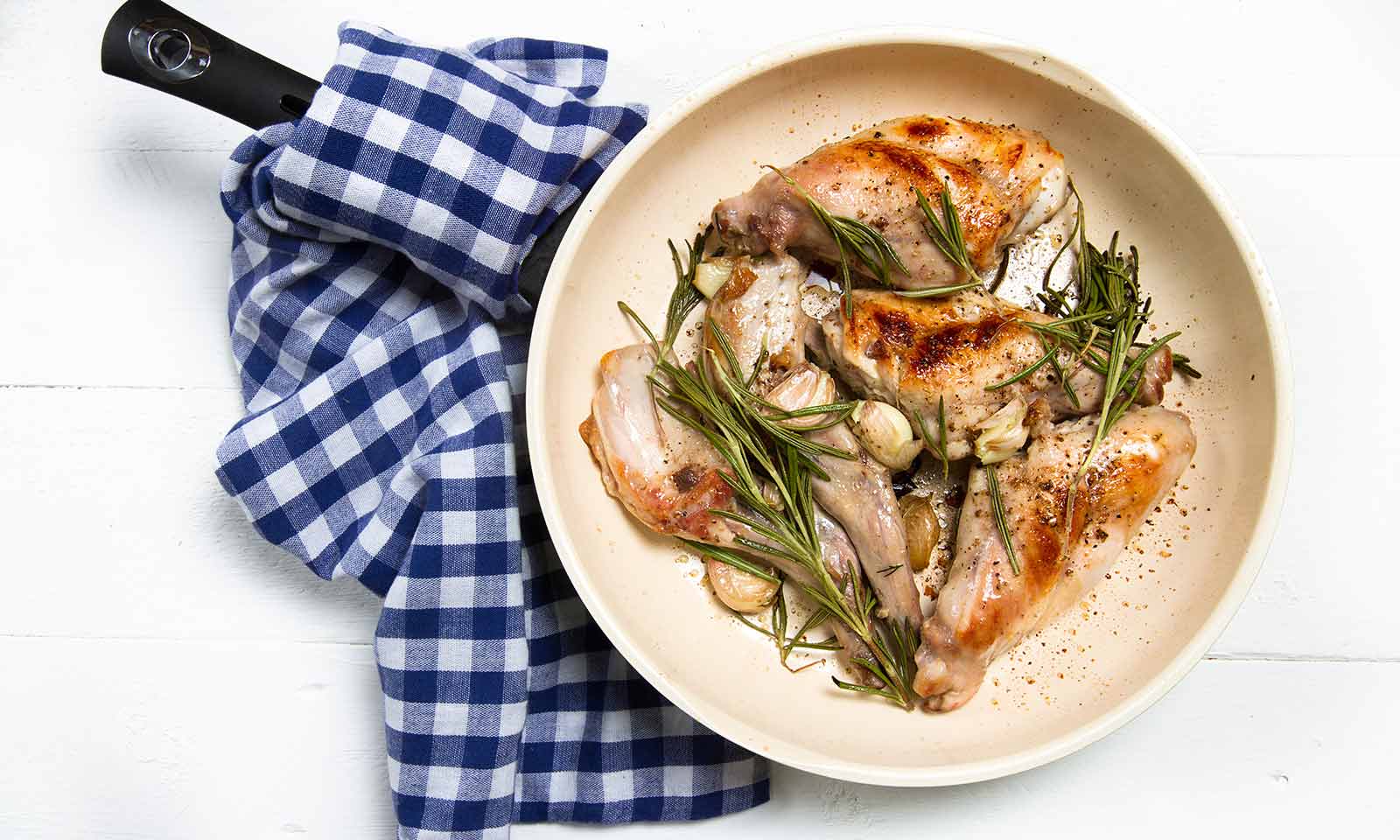 When it comes down to our general health and well-being, two vital components that play pivotal roles in determining just how fit and healthy we actually are, on the inside and out, are exercise and diet. In theory we all know about the types of foods we should be eating, but the reality of things is that not only do we require certain foods, we also require specific quantities at specific times as well. To help complicate things further, sometimes we may have been consuming a certain food or drink for a prolonged period of time, believing it to be healthy, when in actual fact it may not have originally been as healthy as we may have at first thought. Look at beef for example: Organic, free range grass fed beef is one of the healthiest and most beneficial meats out there, the problem is actually finding it. Convenience stores and giant corporations don’t actually care about our health at all, they have one priority in mind with their products, and that is to make as much profit as possible. Because of this, much of the meat that they do supply often comes from cows that live in poor conditions, that are fed foods coated in pesticides and additives, and are pumped full of hormones and steroids to make them bigger and therefore provide more meat. All of this artificial garbage can affect lean muscle mass, it can affect our general health and well-being, and it can even affect our internal hormone balances. Even if you are fortunate enough to find a quality organic beef supplier, sometimes change is good and because of all of this, here we’ll be taking a look at five examples of exotic and unusual meats that are higher in protein and lower in fat than beef.

Bison meat is quickly becoming one of the most popular types of meat in the exotic meat market, and it is a firm favourite amongst bodybuilders and general health and fitness enthusiasts. Bison meat is gloriously deep red colour, and when you set eyes upon it one of the first things you will notice is just how bright the colour actually is. The reason for this is a distinct lack of fat marbling, which naturally makes it much leaner than all cuts of beef, even the leanest ones. The taste itself is similar to beef, though many agree that it has a much richer and slightly sweeter taste than beef. Bison meat also contains around 20 – 30% more protein pound for pound than beef, making it ideal for muscle growth and repair. Bison meat is also a fantastic source of iron and magnesium, as well as numerous other vitamins, minerals, and antioxidants. 100 grams of bison meat will provide 109 calories, 1.8 grams of fat, with just 0.7 grams coming from saturates, and just under 22 grams of protein.

If it’s low fat you’re looking for, rabbit is simply a must as this meat is infamously low in fat, in fact it is virtually fat free and is therefore significantly lower in calories than beef. Rabbits feed on grass rather than grains, and providing the grass is free from pesticides, as it will be with organic produce, the rabbits themselves will be incredibly healthy, which then carries over into the meat. Rabbit is often prepared in the same way in which chicken is prepared, with a gamey yet slightly mild taste. A 3 ounce serving of rabbit meat contains less than 100 calories, 2 grams of fat of which only 0.6 is saturated, and a whopping 19 grams of protein, and that’s just in 3 ounces!

Ostrich meat is now gaining popularity amongst meat lovers and fitness enthusiasts alike, and because of this, more and more farmers are now rearing ostriches for their meat. Ostrich meat tastes strikingly similar to beef, though some say that it is slightly stronger. The texture is also extremely similar, as is the colour, though as ostrich is incredibly lean, the meat is darker than that of regular beef. Ostrich is rich in B vitamins and as it is leaner than beef, it is best cooked quickly rather than slowly, due to the lack of fat. 100 grams of ostrich meat will provide 116 calories, just 2.4 grams of fat with virtually zero being from saturates, and 22 grams of protein.

As wild boars are obviously members of the pig family, many people are put off by wild boar, especially those watching their weight as they believe it to be high in fat like many cuts of pork from ordinary farmyard pigs. This however couldn’t be farther from the truth as wild boar is incredibly lean and is packed full of natural goodness that the body will thrive upon. Even the taste is completely different to pork as white boar meat has a rich, nutty, and strong taste that truthfully cannot really be compared with other meats. A typical 90 gram serving of wild boar will provide just 104 calories, 18.5 grams of protein, and 2.8 grams of fat, of which just 0.8 grams are saturated.

Though Emu’s and Ostriches look alike their meat is actually very different to one another, and although they are technically both forms of poultry, their meat is actually classed as red meat because their flesh PH is much similar to that of cows and other animals famous for producing red meat. Emu meat boasts an extremely impressive nutritional profile as it is packed full of iron, niacin, riboflavin, and B vitamins. It too is extremely low in fat and because of this it’s colour appears as a deep and dark cherry red colour that looks incredibly attractive and appetising. 100 grams of raw emu meat will provide 112 calories, 23 grams of protein, and 1.6 grams of fat, of which just 0.4 grams are from saturates.