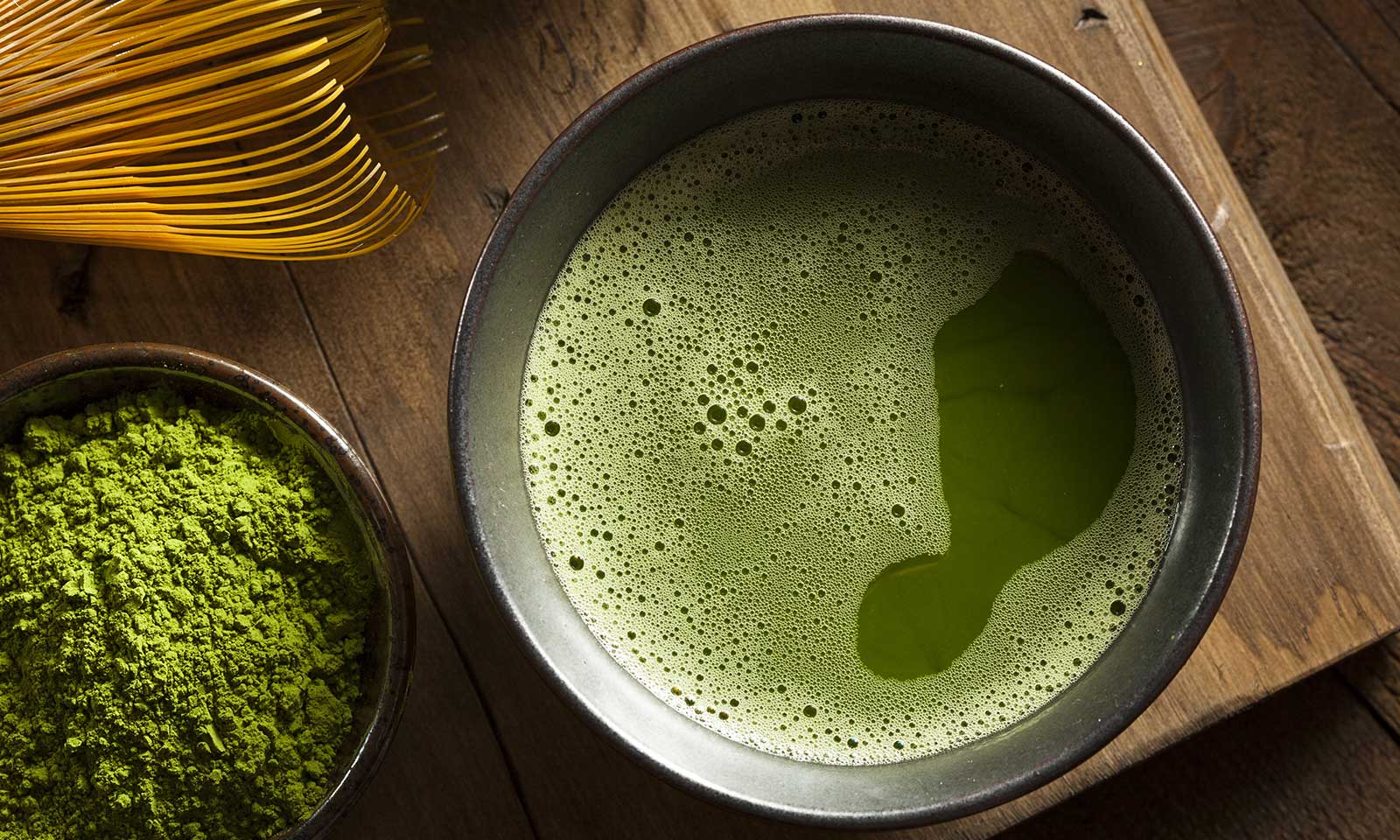 All over the world, countless individuals are waging a seemingly endless war against their own bodies, or rather, against the stubborn and unsightly body fat that appears to be inhabiting their bodies without an invitation. Virtually nobody truly wants to be considered fat, or overweight, and whilst being unsightly for many, the true dangers associated with carrying excessive amounts of body fat are purely medical. Being overweight can put you at an increased risk of cancer, of hypertension, of heart attacks, of suffering a stroke, of developing diabetes, and much more besides. Nobody is ignorant to what is going on, and therefore everybody knows all too well, the main causes of obesity, which are: a lack of healthy food, a lack of exercise and physical activity, and too much unhealthy junk food. We all know that exercise helps to burn calories, and therefore helps to burn body fat, but another common strategy that many people tend to employ in a bid to lose weight, is to restrict their calories and follow a calorie deficit, which a lot of people take to the extreme. Rather than starving ourselves however, studies have found that we should actually be eating more, or at least, eating more frequently in order to help fire up our metabolisms. Studies have also revealed that there are certain foods we can eat, that will actually enable us to burn more fat. It may sound bizarre to many of you – eating more to lose weight, but the results speak for themselves. Take a look at this list of 4 of the best foods proven to help burn body fat.

Whole grains are incredibly healthy and beneficial for us for so many different ways, one of which is the fact that whole grain foods can actually help you to lose a substantial amount of weight. To begin with, although we probably know that whole grain foods are healthy, we don’t actually know that much about these foods at all. For example, in order for a grain to be classed as ‘whole’ it needs to contain endosperm, bran, and germ. We know that fresh fruits and vegetables are full of natural goodness, including plenty of vitamins and minerals, but what people don’t realise, is that whole grain foods are also packed full of natural goodness as well. For example, who grain foods are: rich in magnesium, in iron, in B vitamins, in vitamin K, in vitamin E, as well as dietary fiber. Common examples of whole grain foods include: wild rice, whole wheat, whole wheat bread, brown rice, bulgur, barley, and popcorn (natural, without anything added). These foods are ideal for weight loss because not only are they low in fat and calories, they have also been found to speed up the metabolism, and, thanks to the soluble fiber they contain, they help keep you feeling full for longer, thus helping to suppress cravings and appetite.

Ok, technically we know that green tea is not a food, but even so, the weight loss benefits, and indeed the many health benefits associated with this beverage, make it a real winner in our eyes. Green tea is packed full of vitamins and antioxidants, which greatly help to keep the body functioning healthily and efficiently. These antioxidants boost immunity, as well as the metabolism, and can help protect against a number of different forms of cancer. One antioxidant in particular, is renowned for its cancer-preventing abilities, as well as its ability to rev up the metabolism, and that antioxidant is Epigallocatechin Galate, or EGCG for short. EGCG helps to increase thermogenesis within the body, which can increase the basic metabolic rate by 4% over a 24 hour period after being consumed. Green tea is also rich in stimulants, including caffeine, which is a key ingredient in many fat burning supplements. The caffeine increases heart rate, which in turn helps to increase calorie burn, meaning you, not only burn more calories, but you also enjoy more energy as a result.

Chilli peppers are renowned for being hot and spicy foods, which means that some people love them, whilst others tend to avoid them. if you’re a lover of hot and spicy food however, then you’re in luck because an ingredient found in chillies which is responsible for giving them their hot and spicy taste, is also able to help you burn more calories. The ingredient is a compound known as capsaicin, and it helps to substantially increase the body’s core temperature. When the body’s core temperature rises, the metabolism is forced to burn more calories in order to instigate this increase in the first place. Not only this, capsaicin also helps enable the body to oxidize body fat, particularly visceral body fat around the abdomen. As well as the heat, chilli peppers are also packed full of vitamins and minerals, and are actually very beneficial for people looking to increase the strength and health of their immune systems.

Fresh fish is one of the healthiest, and most beneficial forms of food in the entire world, and it just so happens to be fantastic for when it comes to burning stubborn body fat in the process. To begin with, fish is a great source of protein, which is also a thermogenic compound, which means that it raises the core body temperature. This is because protein is harder to digest and break down than other foods, so the metabolism is forced to burn more calories to generate more energy in order for the body to simply digest and break it down. The main reason why fish is considered ideal for losing fat however, is all down to a hormone known as leptin. Leptin is a naturally occurring hormone in the body which directly influences the metabolism, communicating with it and basically deciding whether or not calories will be burned as fuel, or stored as body fat. Studies have found that individuals with high leptin levels, are genetically more likely to store more body fat than those with lower levels. Where does fish fit into all this? Well, fish has been found to help lower leptin levels within the body.