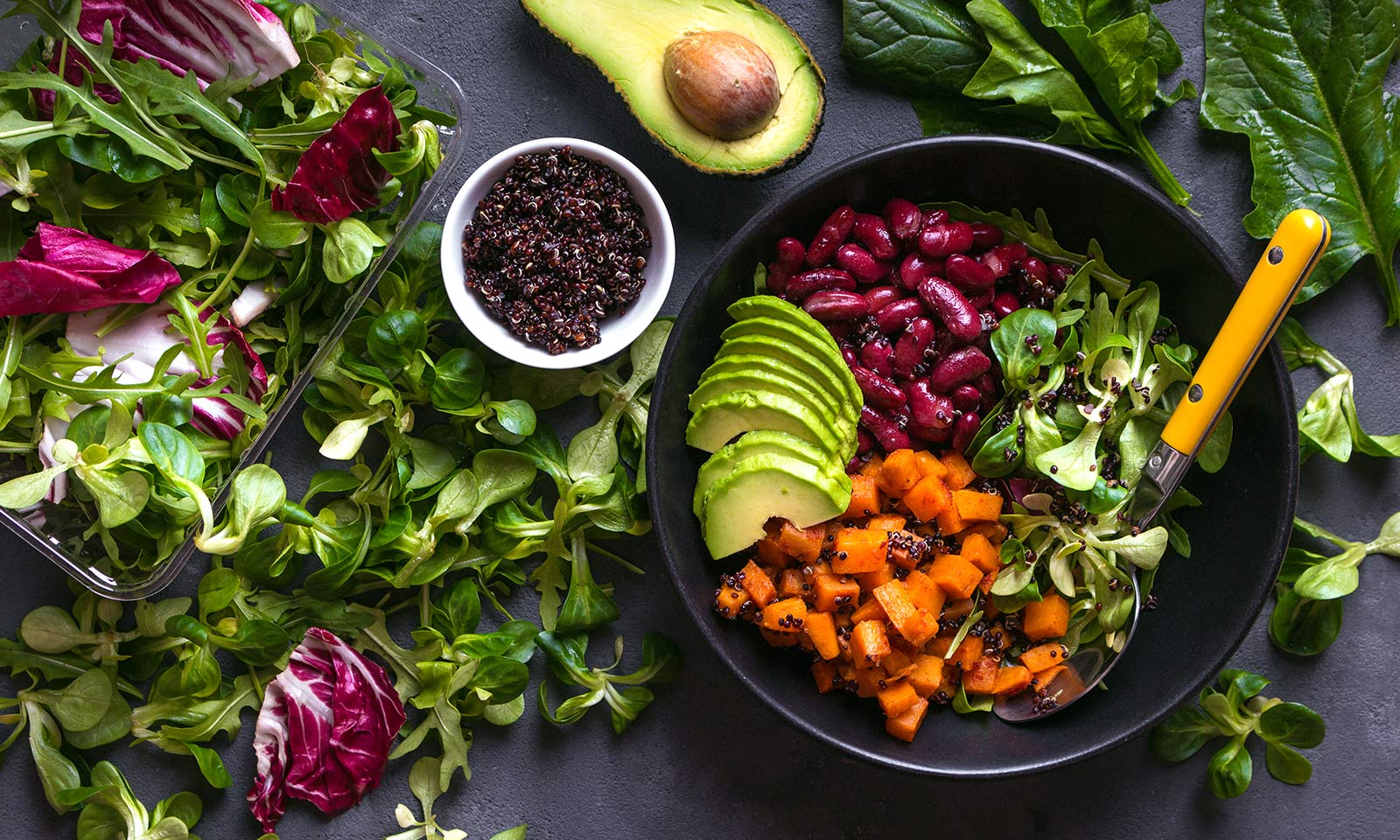 For some people, the thought of giving up meat is one which fills them with feelings of dread. Others can do so willingly, without even missing it. People choose to follow vegetarian lifestyles and diets for a whole variety of different reasons. While the vegan movement is gathering pace and is becoming more and more prevalent with each passing year, for some, making the transition from carnivore to vegan is one step too far. This is where going vegetarian proves useful. Others simply choose to go vegetarian because they don’t particularly enjoy eating meat, and they have no real intentions of turning vegan. If you’ve been considering going vegetarian but aren’t sure whether it’s a step too far, here are some interesting facts about vegetarian diets and lifestyles.

Vegetarians get plenty of protein

One common myth and misconception associated with vegan and vegetarian diets and lifestyles, is that people that follow them don’t get enough protein. This is a myth and is completely untrue. Vegetarian diets are packed full of healthy protein sources, making it easier than ever for people to follow these diets and still build muscle. Eggs for example, are rich in protein and they are permitted on vegetarian diets. Dairy produce like cheese, milk, and yoghurt, is also high in protein. Whey protein supplements and casein protein is also permitted on a vegetarian diet. The good news for people suffering with food allergies such as lactose intolerance, is the fact that there are many plant-based vegan protein powders than also be utilized to help ensure you get enough protein in on a daily basis. As you know, protein is essential for our muscles, but it is also vital for our cells too, so getting enough protein is essential.

Vitamin B12 deficiencies are possible on this diet

While vegetarians get plenty of protein, one nutrient which they do often lack is vitamin B12. Vitamin B12 deficiencies are very common amongst vegetarians, because of the fact that most sources of vitamin B12 are meat and fish-based. A vitamin B12 deficiency can trigger fatigue, feelings of depression and lethargy, it can suppress the metabolism, it can increase your risk of anaemia and it can even potentially lead to cardiovascular issues. Vitamin B12 is found in eggs and dairy, although vegetarians often don’t eat enough to provide them with the right amounts of this essential vitamin. If you’re thinking of going vegetarian, it’s worth investing in a vitamin B12 supplement. In extreme cases, doctors may prescribe vitamin B12 injections.

There are different forms of vegetarian

When we use the term ‘vegetarian’ we’re not being very clear or concise. The truth is that there are many different forms of vegetarian out there, and if you’re thinking of going veggie, it pays to know the differences. There are of course your traditional vegetarians, who eat no meat, fish, or products containing meat or fish. Then there are vegans. Vegans go a step further and will not consume any food or drink containing animals, animal products, or that were produced from the exploitation of animals. This means no meat, no fish, no eggs, no dairy, no honey. Then there are pescatarians, who do not eat fish, but they still eat fish. Ovo-vegetarians will no eat any meat, fish, or dairy, but they will eat eggs. Lacto-vegetarians will consume dairy, and pollotarians will eat chicken. There are also flexitarians, who will primarily follow a vegetarian diet and lifestyle, though occasionally they will eat meat or fish. There are even fruitarians, who follow diets rich in fruit. Around 50% – 75% of their daily caloric intakes come from fruits. The remaining 50% – 25% will come from nuts and seeds. This is a form of vegetarianism that health experts do not endorse because the foods it promotes do not generally provide us with the nutrients we need to survive. Many fruits lack essential minerals like calcium and iron, as well as amino acids and protein.

Vegetarianism is thought to have originated in India

Like most things in life, there are some discrepancies about where vegetarianism was thought to have originated. There is however, a lot of strong evidence to suggest that it actually originated in India. To further add credibility to this theory, close to 70% of the world’s entire population is thought to reside in India. Indian cuisine has some of the tastiest, most nutritious vegetable dishes currently in existence. If you’ve ever tried dishes like Saag Paneer, and Bombay Aloo, you’ll know exactly what we mean.