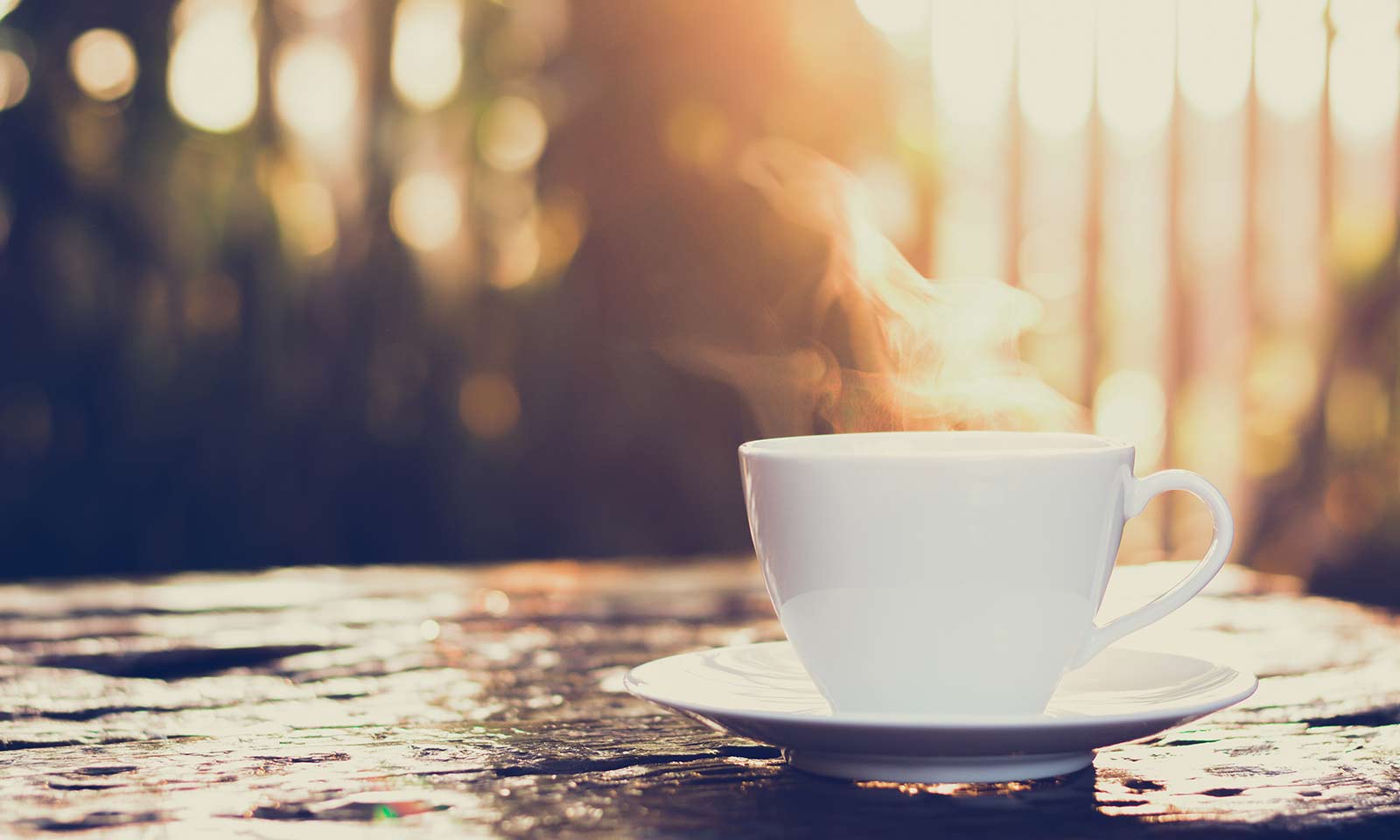 Are you a person who simply cannot function in a morning, until you’ve had a strong cup of tea or coffee? If so, then rest assured that you’re most certainly not alone. You’re probably aware that the reason why coffee/tea tends to wake you up in a morning and perk you up, is because of the caffeine it contains. As well as serving as a waking up aid every morning, numerous studies have also revealed that caffeine offers a significant amount of other benefits in the process, particularly when it comes to exercising and working out. Working out and exercising on a regular basis is tough enough as it is, even on days when you are motivated and driven. Most people however, will go through phases where they’re tired, they aren’t motivated, they don’t have the energy, and they can’t seem to get into the right frame of mind to hit the gym, no matter how hard they try. Some people will simply sack the workout off altogether, whereas others who may force themselves to go, will simply find themselves going through the motions, and subsequently not truly benefitting as a result. To get around this, many people will use pre-workout supplements, or will even make their own, and guess what the primary ingredient in these supplements is? Yep, you guessed it – caffeine. Caffeine can play a very significant role when it comes to exercising and working out, and for that reason, we’ll be taking a more detailed look at caffeine right now.

You’ve all probably heard of caffeine, and heck, you probably know some of the primary sources of caffeine, but what you may not know, is what it truly is. Commonly found in tea and coffee plants/trees, caffeine is actually a self defence mechanism for them, as it functions primarily as a pesticide. The leaves naturally contain this pesticide to basically protect themselves from being eaten by bugs and various other insects. In human beings however, in adequate doses, caffeine is quite safe, and in actual fact, it can be very beneficial. In humans, caffeine functions as a powerful stimulant, helping to provide a temporary increase in mental and physical alertness and focus. The stimulating mood-boosting benefits can be traced back several thousand years ago, way back to ancient china and the Tang dynasty. The story goes that one day, an ancient Chinese emperor and his men, were out in the wild, brewing up a pot of hot water on a fire. It was a breezy day, and several leaves from a nearby tea tree drifted down and landed in the water. The emperor and his men, not knowing the leaves had fallen into the water, subsequently drank the water, enjoyed the taste, and what’s more, they felt energized and invigorated. Word got out, and green tea became an important part of traditional Chinese medicine, which it still is to this day. The reason why the tea made everybody feel so great however, was down to the natural caffeine content found in the leaves.

How does caffeine work?

The human brain works incredibly hard, and, like other parts of the body, the harder it works, the more tired and less effective it becomes. During the day, a chemical known as adenosine, begins to build up and finds itself binding onto receptors located within our brains. The more adenosine there is that binds onto these receptors, the more tired and lethargic we feel. Adenosine is basically the arch enemy of the human brain. Caffeine however, can change everything when used correctly, as it functions primarily by blocking adenosine from binding onto the receptors in our brains. This means that the brain will be able to function more effectively, and what’s more, we will feel more energized and more alert. You see, now that there is nothing slowing down the brain and hampering its function, neurons located within the brain can then begin to fire faster and much more efficiently. This allows the brain to work even harder. Because of this, the brain is almost tricked in a sense, as it figures that, because everything is working so well, and working so efficiently, that something very important must be occurring, resulting in the brain secreting, and encouraging the body to secrete, hormones such as dopamine, and adrenalin, which is what makes us feel so alert and energized.

The effects and benefits of caffeine during exercise

As caffeine functions as such a powerful stimulant, and because it helps to provide increases in mental and physical energy, it is the primary ingredient in many pre-workout supplements. Here’s a look at the effects and benefits of caffeine before, and during, exercise.

It boosts circulation – As caffeine is a stimulant, it increases the heart rate, which in turn, means that more blood is pumped from the heart, and carried around the body. In our blood however, oxygen and nutrients for our cells are transported around the body, so the more blood there is, the more oxygen, nutrients, and energy will be carried to the cells, including those found in the muscles. This means that muscles can function more effectively because they have more energy, so your workouts will be much more productive.

It increases mental focus – Often when it comes to exercising, it is getting into the right frame of mind that is the problem. As caffeine has such a potent effect on the brain, it helps the brain to function more effectively, so your mental focus and concentration levels will increase exponentially as a result. This will not only help you to get into “the zone” before you train, it will also help you to establish a strong mind-muscle connection as you train.

Reduced DOMS – Studies have also revealed that caffeine can actually help to reduce Delayed Onset Muscle Soreness, or DOMS, both during, and after, you exercise and workout. The less pain and soreness that the muscles experience, the harder they will be able to function before they fatigue.

Glycogen preservation – When the muscles work hard, they use a type of sugar known as glycogen, as a primary source of energy. The problem however, is that strenuous workouts can quickly diminish glycogen stores contained in muscle cells, so glycogen levels in muscles can quickly become depleted. As soon as glycogen stores have run out, you will hit “the wall” and will feel tired and weak, and your muscles will struggle to work. Caffeine however, can actually preserve glycogen levels as you exercise, meaning that you will use less and can exercise more. It does this by speeding up the metabolism and encouraging the body to use fat as energy instead. This means that not only will you have more energy, but you will also lose fat much quicker as well, which is another huge benefit provided by caffeine.

Are there any dangers associated with caffeine?

Yes there are. Caffeine is a very potent and very powerful stimulant, and for that reason, it must be used correctly, and it must be fully understood. Some of the main dangers associated with caffeine include:

Addiction – When we consume caffeine, it makes us feel pretty great, as we feel energized, focussed, and alert. The more caffeine we drink however, the more of a tolerance the body builds up, meaning that the stimulating effects become less and less noticeable. This means that we crave more caffeine and have to increase our dosages in order to get the same results. Some people can find themselves becoming addicted to caffeine, which can be very dangerous indeed.

Not suitable for people with heart issues – If an individual has struggling with heart problems in the past, caffeine is not suitable as, due to the fact that it increases the heart rate, it can put additional strain and stress on the heart, which could potentially be fatal. Too much caffeine, even in healthy individuals, could result in heart problems and even a heart attack, so people with underlying heart issues, must severely limit their caffeine consumption.

Insomnia – As it is a stimulant, obviously caffeine can leave us feeling alert and wide awake, which, early in the day, is perfectly fine, but late at night, is a whole different story altogether. If you drink too much caffeine in the day, especially in the evening, it can cause insomnia which results in you struggling to get enough sleep. The next morning when you do wake up, as you feel so tired, you will drink the caffeine to counteract this, and before you know it, the entire vicious circle has repeated itself over and over.