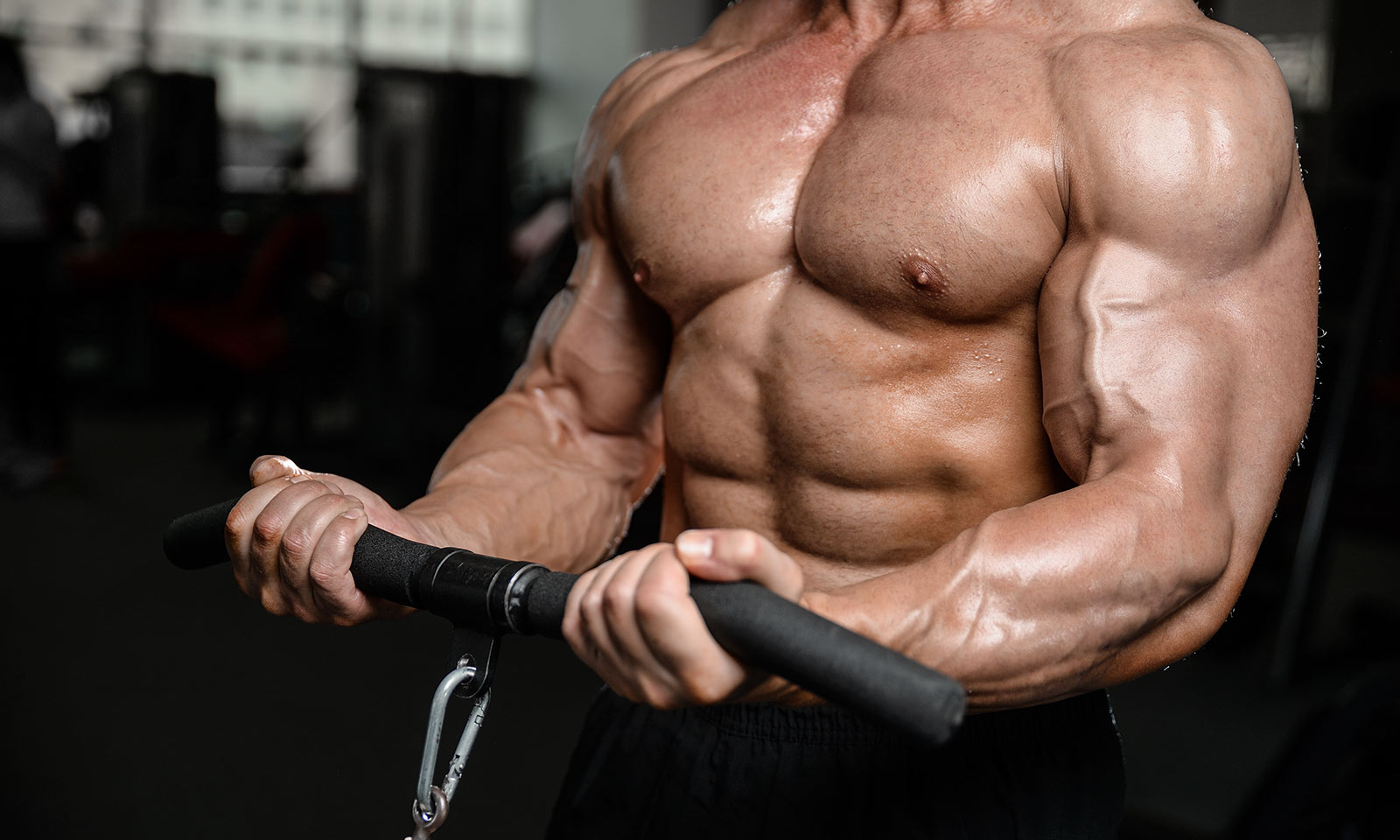 If you live with a bodybuilder, it doesn’t matter whether they’re your: partner, child, parent, friend, or roommate, there are a few things you will need to know in advance. Bodybuilding, or at least, training like a bodybuilder and living like a bodybuilder, is now very much in fashion. Skinny is out, and being jacked is in, so naturally there are more people living the bodybuilding lifestyle nowadays than ever before. What’s more, they aren’t just men either. The women that lift movement has now taken off in a big way, as women are finally realising that lifting weights will not turn them into a huge she-hulk, but instead, will simply give them a curvy, shapely, toned, and feminine physique. The days of the size 0 role models appear to be numbered, which is hugely promising indeed, and can really only be seen as a good thing. So, whether the individual you share a roof with is male or female, if they are a bodybuilder, either competitively, or simply to stay in shape, there are a few realities you will need to face. Just a few of these realities include the following:

This could perhaps be seen as a blessing, except for the fact that the sheer volume of Tupperware and shaker cups in your kitchen can become overwhelming. Having a sink full of dirty pots and pans is never nice, but your sink could very well be overrun by shaker cups and Tupperware instead. Hopefully the bodybuilder you share a roof with is considerate enough to wash up after themselves, but even so, the amount of cupboard and refrigerator space being taken up by said cups and Tupperware can be a little annoying. Shaker cups are very useful for a bodybuilder, and they cost virtually nothing as well, so your kitchen will probably be overrun with them. What’s more, if protein powder remnants are left in the cups for as little as a day, the next time you open the lid, the smell can be pretty awful. Ideally a shaker cup should be washed as soon as it has been finished with.

If you live with a bodybuilder and happen to split a food bill for the household, ideally the bodybuilder in question should be chipping in more. The reason for this is because bodybuilding is a sport that very much relies upon nutrition, so eating enough of the right foods is vital. A bodybuilder will probably be eating a meal every three hours from the time of waking up to the time of going to bed, so that will result in a lot of food being consumed. So, not only will they eat frequently, they will also eat a lot. This can be annoying if you are struggling for storage space, but unfortunately it is just one of the many realities associated with living with a bodybuilder.

Living with a bodybuilder during their bulking season, which is usually during the winter, is one of the most enjoyable experiences you will ever have. Not only will they never be hungry, but they will also be able to enjoy foods and drinks that were previously off limits. If your bodybuilding roomie is cutting for a contest, photoshoot, or just for the summer however, they will get a little irritable. In order to cut, calories need to be reduced, cardio should be increased, and food will need to be cleaned up. Needless to say, if you are constantly tired, hungry, lacking carbs, and eating the same boring foods each day, you too would be feeling pretty irritable. Their mood will improve however, (usually after eating some carbs) so you will just need to try to be patient and not lose your temper with them.

Bodybuilding is not a pastime, it is a lifestyle, and if the bodybuilder in your life is holding down a job, whilst living the bodybuilding lifestyle, well, you won’t be seeing them all too often. On top of work, they will be in the gym on most days for a good couple of hours, and some will be training twice per day. They will also spend a lot of time in the kitchen, and of course, in bed as sleep is another vital component of bodybuilding. Because of this, making plans to do something with a bodybuilder will require meticulous planning and a lot of patience on your part.

Okay, as gross as it sounds, this too is another harsh reality of living with a bodybuilder. Protein is vital for building muscle as it encourages muscle growth and repair. This is why bodybuilders eat so much high protein food, and it is why they also supplement their diets with protein supplements in the form of powders and bars. Some bodybuilders will be taking in almost 2g of protein per pound of bodyweight, so this will be several hundred grams of protein per day. Protein, especially protein shakes, causes gut bacteria in the body to produce gas as a by product when protein is being digested and broken down. Not only is more gas produced when there is a lot of protein in the diet, but on top of that, well, the smell can be pretty vile. Following a high protein diet means that you experience the worst of both worlds, as a bodybuilder will not only produce more gas, but it will also smell worse as well. Ideally you will need plenty of windows open as living with a bodybuilder can get pretty smelly.