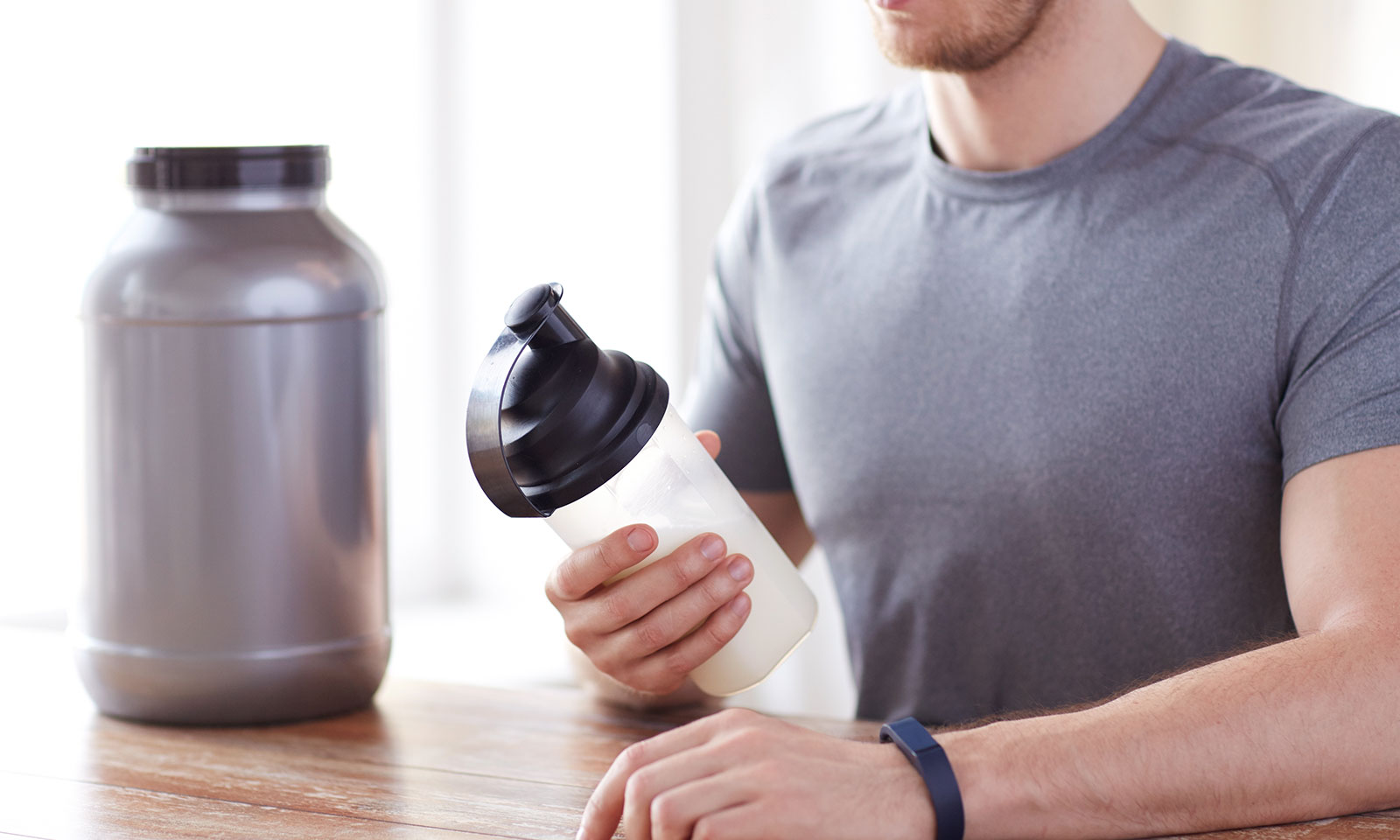 Anybody who’s anybody in the fitness community will no doubt already be well aware of the countless benefits associated with supplements and sports supplementation in general, not to mention the fact that they’ll be well clued up as to which supplements are the most, and least, effective. Although bodybuilding obviously requires many hours in the gym with the following of a smart training routine, as well as a healthy and balanced diet and nutritional plan, there are numerous studies that have been conducted over the years which have all pointed to the fact that, when combined with both of the above, using the right supplements and the correct supplement stacks, can yield extremely impressive muscle growth, fat loss, and physique improvements in general.

When we think of supplements, for most people with a basic understanding of the industry, there are two examples which immediately spring to mind – protein and creatine. Creatine especially, has been receiving a great deal of attention lately, as there are now many different varieties out there to choose from, with each one having its own unique advantages and drawbacks. When bodybuilders combine supplements together, this is known as “stacking” and it can be very useful as products can actually work in conjunction with one another, and make one another more effective and beneficial. However, what people don’t realise, is the fact that you can also use supplements incorrectly by stacking them with the wrong products, which could not only damage your progress or render one product useless, they could even damage your health. Here we’ll be looking at a three supplements which you should NOT use with creatine.

Glutamine is an amino acid that is found in large doses naturally within our muscles. It is also a very popular amino acid supplement that is a staple ingredient used in many bodybuilders’ post-workout protein shake. The reason for this is that it has been found to promote protein synthesis, thereby enhancing post-workout muscular recovery. A lot of people combine creatine and Glutamine together, often in the same post-workout shake, but in actual fact, Glutamine and creatine should not be used together at all. The reason for this is that both supplements actually depend heavily on a number of the same co-transporters and carriers within the body. By taking both supplements together at the same time, they are both competing for said co-transporters and carriers, and there can only be one winner. This means that one of the supplements becomes far, far less effective. There is a simple solution however, which is to consume both supplements on the same day, but to take them at different times, ideally two hours or more apart. So, you may take Glutamine after you train, and creatine a couple of hours before you train, or vice versa, as both can be used at different times of the day – just never together at the same time.

A lot of people actually use pure caffeine tablets and/or powders to help get them fired up to exercise, and whilst caffeine can indeed provide significant improvements in energy levels and mental clarity levels, combining caffeine with creatine is simply not recommended. The reason for this is simply the fact that, by combining caffeine with creatine, the caffeine actually counteracts the energy producing effects of creatine, which makes it far, far, less effective. Creatine helps promote muscle growth by increasing natural ATP production, which the muscles use for energy. The caffeine however, means that creatine produces less ATP and that, therefore, the only energy boosting values come from the stimulating effects of the caffeine. Again, there is a way of consuming both, although the caffeine you consume will only be for recreational purposes I.E coffee because you should leave at least five hours between caffeine and creatine consumption. Put simply, if you insist on using creatine, get your energy from creatine, and consume caffeine simply because you happen to enjoy caffeinated beverages.

Fat burning supplements are now providing to be especially popular amongst bodybuilders and those active in the fitness community because they really do work when used in conjunction with a healthy diet and smart training program. As far as creatine and fat burners go however, you should never use these together on the same supplement stack/cycle. Fat burners are thermogenic and therefore boost the metabolism, due mainly to the fact that they contain natural stimulants. Guess what the main stimulant that they happen to contain is? Yep, it’s caffeine, and as you now know, caffeine and creatine just do not work together. However, that is not the only reason why you should avoid using creatine with fat burners. Creatine promotes cell volumisation, which causes the cells to swell and increase in volume, and will therefore retain much more water. Caffeine however, is a diuretic, which in basic terms means that it causes us to lose more water than we can retain. So, we pee more and lose more water on one side, yet on the other side, our bodies are trying to retain water as well, so basically it just does not know whether it’s coming or going. On one hand the body is trying to lose water, whilst on the other hand it is trying to hold onto it. This is very dangerous as it can put increased pressure on the major internal organs, including the kidneys. You will likely end up dehydrated, and suffering from muscle cramps and fatigue. Also, as mentioned, they cancel each other out so the key ingredient in fat burners that helps make them so potent, becomes null and void. You should therefore never combine these two supplements on the same stack/cycle, so it’s going to have to be one or the other.