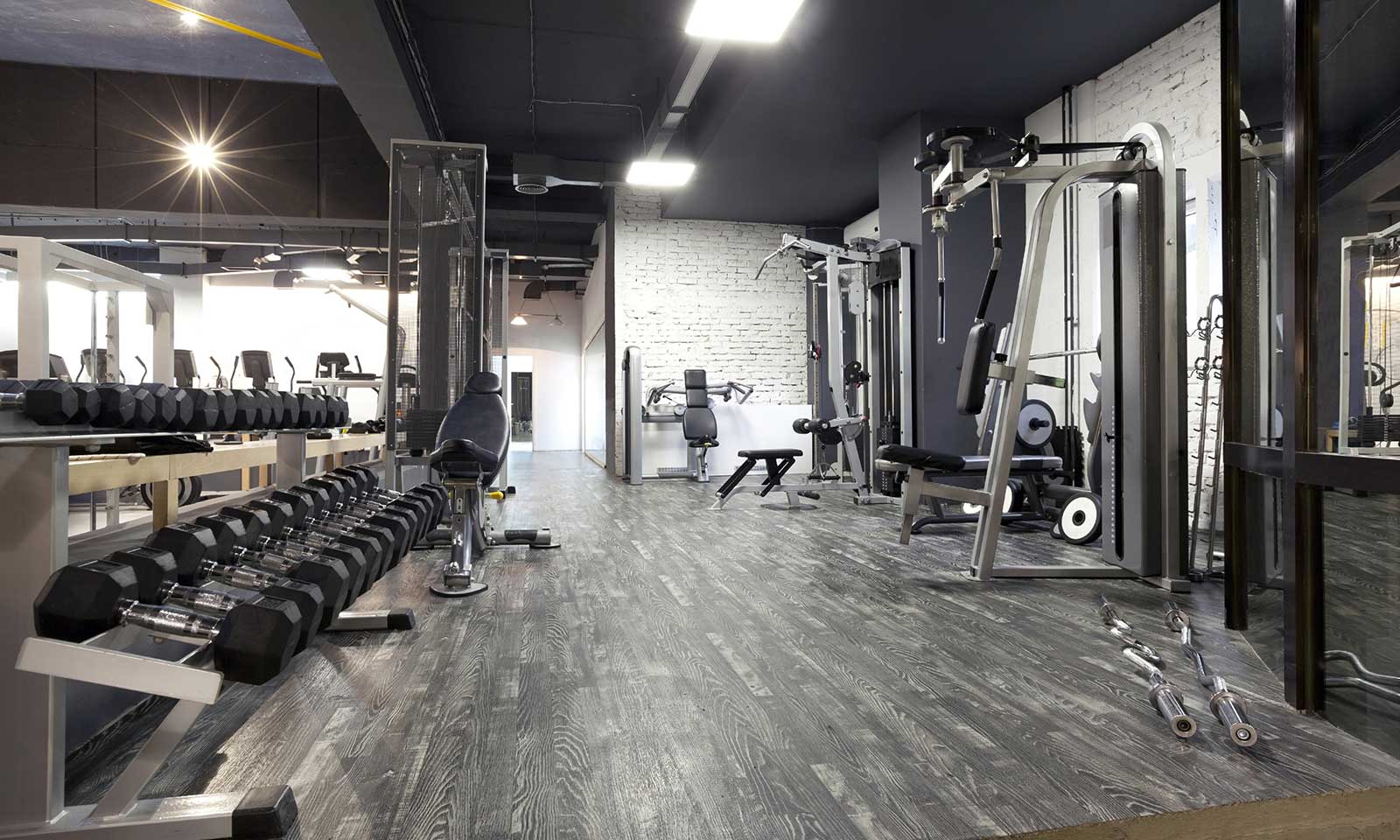 It’s that time of year again, we’re into the New Year, the gyms are busier than ever before with “New Year’s Resolutioners” who joined up in the New Year to help them shift their festive weight, and you’re beginning to notice more and more different characters and personalities around you. The great thing about human beings is that we’re all so unique, which is what sets us apart from other species. We have different mannerisms, character traits, likes, and preferences, and whilst being a good thing overall, some people do have a tendency to be a little, shall we say, “overwhelming” and perhaps not to everybody’s tastes all of the time. Here’s a look at 3 different types of character that almost every gym will have. See how many you can recognize.

Whilst there’s nothing wrong with a little exertion and a little intensity in the gym, the screamer takes things to a whole new level, and worst of all is the fact that they do it purely for attention. The screamer is generally a big and powerful guy. He’s able to lift some pretty impressive weight for a good amount of repetitions as well, and doesn’t he know it. Not only does he know he’s stronger than the average Joe, he also wants the entire gym to know as well. To help draw everybody’s attention towards just how much he’s able to lift, the screamer will let out an almighty scream at the top of his lungs during his working sets, which naturally attracts the attention of other gym goers. Just to ensure everybody was able to see just how much weight he was lifting, the screamer also briefly becomes “the slammer” as he will noisily slam his weights down upon the floor as aggressively as possible.

If you can’t relate to this then you’re lucky as it can be extremely irritating. Of course there’s nothing wrong with correcting people and showing them how to perform exercises correctly, but when they’re doing nothing wrong in the first place, that’s when it gets annoying. Not only is this guy hell-bent on telling people what they should be doing, and pointing out “where they’re going wrong”, he’s also pretty out of shape himself, which doesn’t exactly fill you with confidence, especially when he’s trying to show a 240lb ripped young athlete how to correctly perform various exercises that they were doing correctly in the first place.

Social networking is everywhere, and every gym will have at least one of these characters, often multiples. Social networkers will spend the majority of their workouts on their smart phones. They’ll “check in” at the gym before they begin training, and will then rush to their phones in between sets, to tell the world how “brutal” leg day is, even though they’re still on their first exercise. They’ll finish their workouts with an obligatory “selfie” in the mirror, in which they’ll flex their 14 biceps until they turn purple in the face.