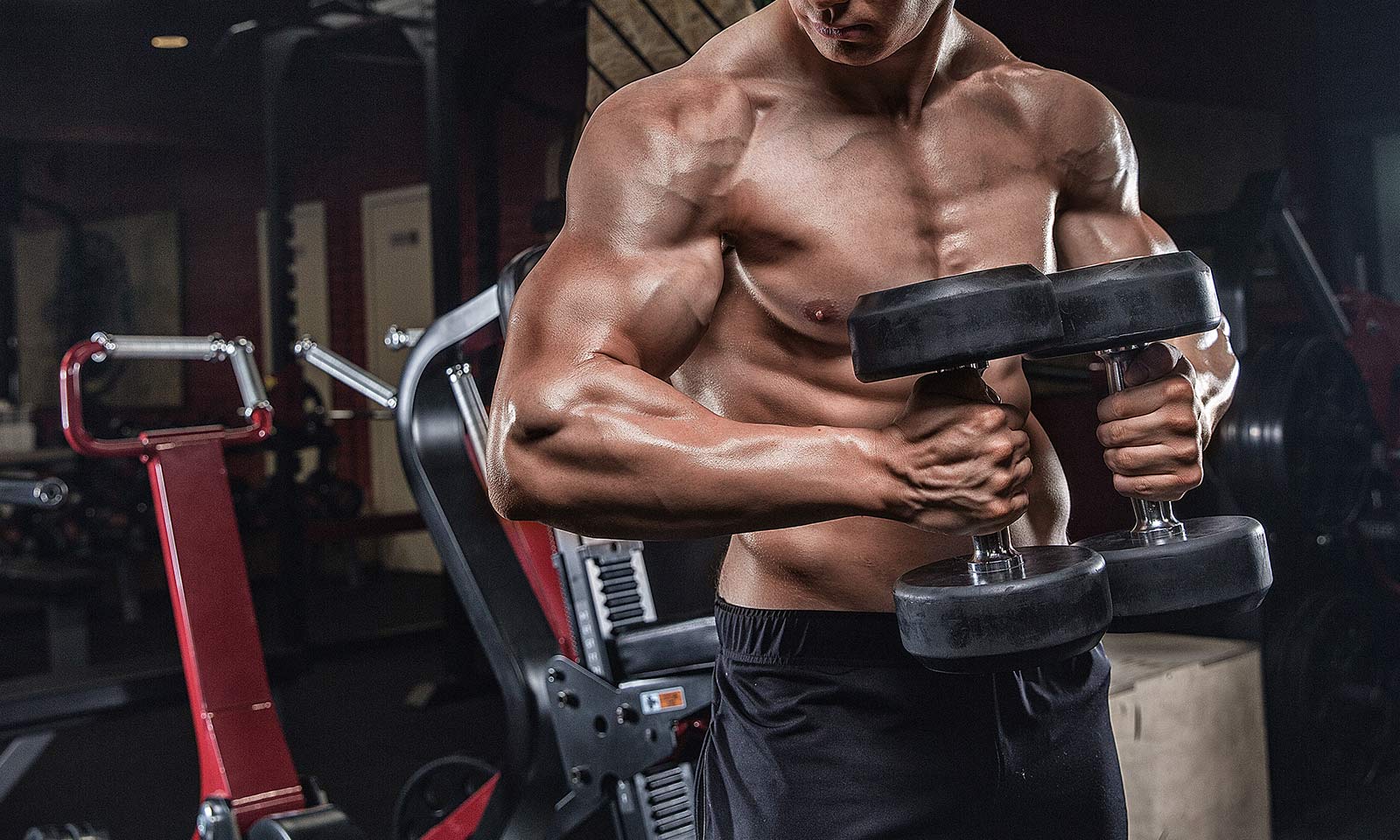 If you frequent the various health and fitness forums online, along with the accompanying social media pages, chances are you will be familiar with the term ‘Bro Science’. If you aren’t, then allow us to bring you up to speed. Basically, in simple terms, Bro Science is advice given out by an unqualified guy, or bro, if you will, who obviously knows his way around the weight room. Yes, he knows how to lift weights, how to prep his chicken and rice, and how to drink his protein shake and BCAAs, but he certainly doesn’t understand the complex biomechanics and nuances associated with the human body regarding muscle growth and repair, and athletic performance. Sure, his heart is in the right place when he hands out his advice to anybody who will listen, but the sad reality is that much of this advice is garbage. Having a gym bro give you advice on what you should be eating, drinking, and doing in the gym, despite the fact that they hold no qualifications whatsoever, is the equivalent of somebody trying to explain to you how to perform open heart surgery, because they watched a few vids on YouTube. Sure, the gym bro handing out the advice looks great, but that doesn’t mean you should believe everything he tells you about lifting, and fitness and nutrition in general. Here’s a look at some of the more common, and quite ridiculous bro science fitness myths that you need to stop believing.

Eating before bed will make you fat

This is a very common myth in the bro science community, and it is simply not true. You’ll see a jacked bro in the gym flexing his abs for a selfie, and will almost certainly ask him how he was able to attain such amazing abs. More often than not, he’ll attribute one of the key factors to his jacked physique, to not eating after 7pm. He will claim that eating before bed will cause your body to turn the calories and macros into the food, into fat because of your supressed metabolism. In actual fact however, studies have proved that meal timing has nothing to do with fat gain, as it all comes down to the age-old adage of calories in versus calories out. Put simply, if you require 2000 calories for maintenance, and eat a meal at 9pm, putting your total calories for the day at 1700, you will still be in a caloric deficit of 300, meaning that you will still lose weight. Now, if you were already at 2000 calories for the day, and you then ate at 9pm before bed, putting you at, say 2600 calories for the day, you would be in a surplus of 600, so your body would take those extra calories and convert them into fat. So, rather than focussing on meal timing, instead focus on caloric and macro tracking if fat loss is your goal.

You MUST eat every three hours to build muscle

This is another popular bro science myth, and we can’t tell you how many young lifters out there drive themselves crazy with obsessing over meal timings. Yes, studies have proven that, in order to stimulate the metabolism and keep it running at its highest capacity, you need to eat regularly, as opposed to skipping meals for several hours at a time. Generally it has been found that three hours between meals and/or protein shakes is adequate enough, but some young lifters take this far too literally. They literally set the timer on their watch or phone for 3 hours exactly after a meal, no matter what. It doesn’t matter whether they’re at work, in class, on the golf course, at the movies, or on a date, as soon as that alarm goes off to indicate 3 hours have passed, they instantly reach for that Tupperware and begin chowing down on their cold brown rice, grilled chicken, and broccoli. If for some reason beyond their control however, they are unable to eat exactly three hours after their last meal, well, be prepared for an almighty emotional breakdown. Contrary to what some bros will tell you, if you do miss a 3 hour eating window, all of that muscle you have worked so hard to build over the months, will not suddenly shrink away and dissolve into nothing. In fact, pretty much nothing will happen at all, except you may feel hungry. In simple terms, don’t obsess over eating every 3 hours, and if you do skip a meal here and there, don’t beat yourself up emotionally.

A lot of bro lifters out there will lift weights twice a day, 7 days per week, and there is just no need. Studies have found that you can add muscle to your frame with as little as 3 resistance sessions each week. Sure, switching things up and training more frequently than usual can be beneficial if you hit a plateau, but please do not think that you need to dedicate your entire life to achieving an aesthetic physique, because you don’t. in fact, if you are lifting 7 days per week, or perhaps twice per day, you could be at risk of overtraining, in which case your muscles won’t have enough time to repair themselves before you hit the gym again, so you won’t build muscle at all.

A lot of meathead bros out there, that are decidedly bigger than usual, like to pass judgement on people that base much of their workouts around bodyweight exercises and movements. They believe that you can’t build muscle or recruit enough muscle fibres when performing bodyweight exercises, making them pointless for anything other than getting a pump. In reality however, plyometric training has been found to stimulate protein synthesis and subsequently help increase lean muscle mass in a variety of individuals. With effective exercises like push-ups, pull-ups, crunches, leg raises, plank, triceps dips, and burpees, you can build yourself one heck of an impressive physique if you put in the work.

If it ain’t hurting, you ain’t working

You’ve heard the common fitness mantras like ‘squat till you puke’ and ‘no pain, no gain’ but some bros sadly take this “advice” far too seriously. They believe that you need to push yourself to absolute breaking point every single time you train in the gym, until you are in intense physical pain. While DOMS, or Delayed Onset Muscle Soreness is a good indication of a great workout, please do not think that your workout was pointless if you come away relatively pain free. In reality, and without sounding like a typical judgemental gym bro, the only real bad workout is the workout that you decided to skip.

Work through the pain

When we hear about athletes sustaining an injury and ‘fighting through the pain to finish’ we generally think of them as being tenacious and dedicated. While this is true, something else that is true is the fact that they were being foolish by continuing to work through an injury. Contrary to popular belief, you aren’t a wuss if you pick up an injury in the gym and decide to let it heal, rather than working through the pain. In fact, you are actually a very smart individual. Working through an injury is literally the WORST thing you can do. When we injure ourselves, unless surgery is required, our bodies take care of the healing process for us. In order to heal, we need to rest. If you pick up a slight injury, chances are you’ll need a few days, maybe a week, off from the gym to allow your injury to heal. As frustrating as it can be, if you try working through the pain, you will not only slow down the healing process, but you will also probably make the injury worse. Small injuries become big injuries when you try working through the pain, so don’t do it. The same thing goes for illness as well. Ironically, if you try working through illness or injury because you can’t cope with missing a few training sessions, if you make things worse you will probably require more time off from the gym at a later date anyways.