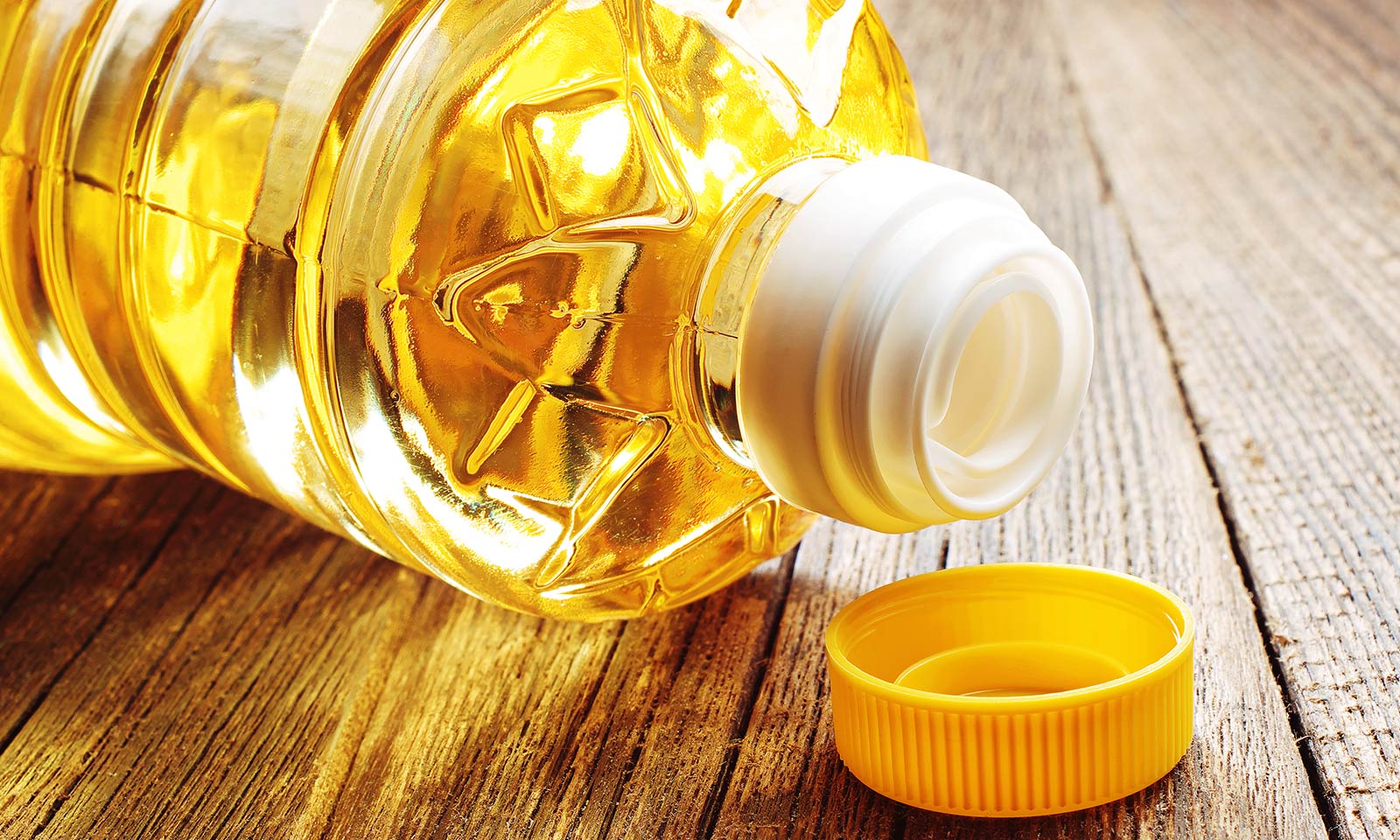 When it comes to cooking, baking, and of course, flavour, cooking oils are absolutely vital. Not only do these oils prevent foods from sticking to your pots and pans, and subsequently ruining them, they also provide plenty of flavour and texture. But what about nutrition? The general consensus surrounding cooking oils is that they’re all bad for us as they’re high in calories and are, you know, fats. However, we now know that some fats are actually extremely good for us, which is why it’s vital we get them in our diets. We know that extra virgin olive oils make great dressings, and it is this oil that has ruled the roost for many years now when it comes health benefits, but is it the best and only healthy cooking oil currently available? The answer is no. Here’s a look at five of the best cooking oils when it comes to health and nutrition.

For years, decades in fact, canola oil was seen as one of the unhealthiest oils ever created. Primarily however, the reason for this was because the oil was used for deep frying unhealthy foods such as fried chicken, French fries, onion rings, and battered foods. The reason why cafes and restaurants use this oil for frying food however, is because it has a high smoke point, so it can withstand high temperatures perfect for deep frying. This doesn’t make it unhealthy. Canola oil is extracted from seeds similar to those found in rapeseed plants. It is actually in the same family as broccoli and cabbage. What’s more is the fact that this oil is also rich in omega 3 fatty acids, as well as omega 6 fatty acids. Omega 3 and 6 fatty acids when consumed together have been found to reduce inflammation, promote cardiovascular health, lower blood pressure, and promote healthy joint function. Rich in ALA, or alpha linoleic acid, Canola oil is one of the most heart-healthy oils there is. Now, if you’re shallow frying a battered piece of chicken and French fries, then of course the oil in such high quantities is going to be bad for you. But if you’re simply using a tablespoon of the oil in your chicken and vegetable stir fry, you’ll reap plenty of healthy rewards with no drawbacks.

Avocados are now very much in demand when it comes to health, well-being, and flavour, and avocado oil is therefore also proving to be popular. Avocado oil is another oil that is incredibly beneficial when it comes to cardiovascular health. The oil is full of monounsaturated fats, that are extremely heart-healthy and beneficial. The oil also has a high smoke point, so it’s great for cooking with at high temperatures. It is also neutral in taste, so it can be used to cook a wide variety of dishes, without altering the taste in any way. If your eyes are on the decline you’ll also be pleased to hear that avocado oil contains an antioxidant known as lutein, which has been found to promote healthy vision and eye health in general. Best of all is that it has been found to increase the absorption rates of fat-soluble vitamins and antioxidants such as beta-carotene, vitamin A, and lycopene. This means that the oil can help strengthen immunity and help you ward off potentially life-threatening illnesses and diseases.

Coconut oil has been used a long time, but it is only now that we realize just what a healthy powerhouse this oil really is. For years people thought it was unhealthy because it is more than 99% saturated fat. However, the fats in coconut oil are medium chain triglycerides or MCTs for short. This means that, because of their molecular structure, the body can break them down and utilize them for metabolic purposes quickly, rather than storing them in the form of body fat or use at a later date. It is also packed full of natural antioxidants, plus it has a high smoke point and a wonderful flavour. It does obviously give a subtle coconut flavour, so just bear that in mind when you use it for cooking purposes. Coconut oil has even been found to boost the metabolism, meaning that it can help to promote fat loss. What’s more, research has proven that virgin coconut oil can also increase HDL cholesterol, which in turn reduces LDL cholesterol. LDL cholesterol is the dangerous cholesterol responsible for clogged arteries, heart disease, strokes, etc, and HDL is a healthy cholesterol that lowers LDL.

Flaxseed oil is another incredibly healthy oil that is now a staple in many a health junkie’s kitchen. Flaxseed oil is rich in ALA and polyunsaturated fats, making it one of the most cardiovascular-friendly oils in existence. It can also reduce inflammation and promote joint health, helping to prevent conditions such as arthritis and osteoporosis. On top of that, it too lowers LDL cholesterol and increases HDL cholesterol. The only downside is that this oil has a low smoking point, so it can’t be used for cooking. Instead, it is best used as a dressing, or simply as a pouring oil that can be drizzled over foods once they have been prepared. A lot of people also add a spoonful to their shakes and smoothies in a morning.

Extra-virgin olive oil is one of the healthiest oils in existence. It is cold-pressed instead of being chemically processed, which basically means that you simply take the olives, press them, and extract the oil there and then. It’s about as pure as you can get. Rich in vitamins, antioxidants, minerals, and nutrients while being a great source of healthy fat, the only downside is that extra-virgin olive oil has an extremely low smoking point, so it can’t be used for cooking. For the ultimate salad dressing base however, there really is no finer oil in most people’s opinions.