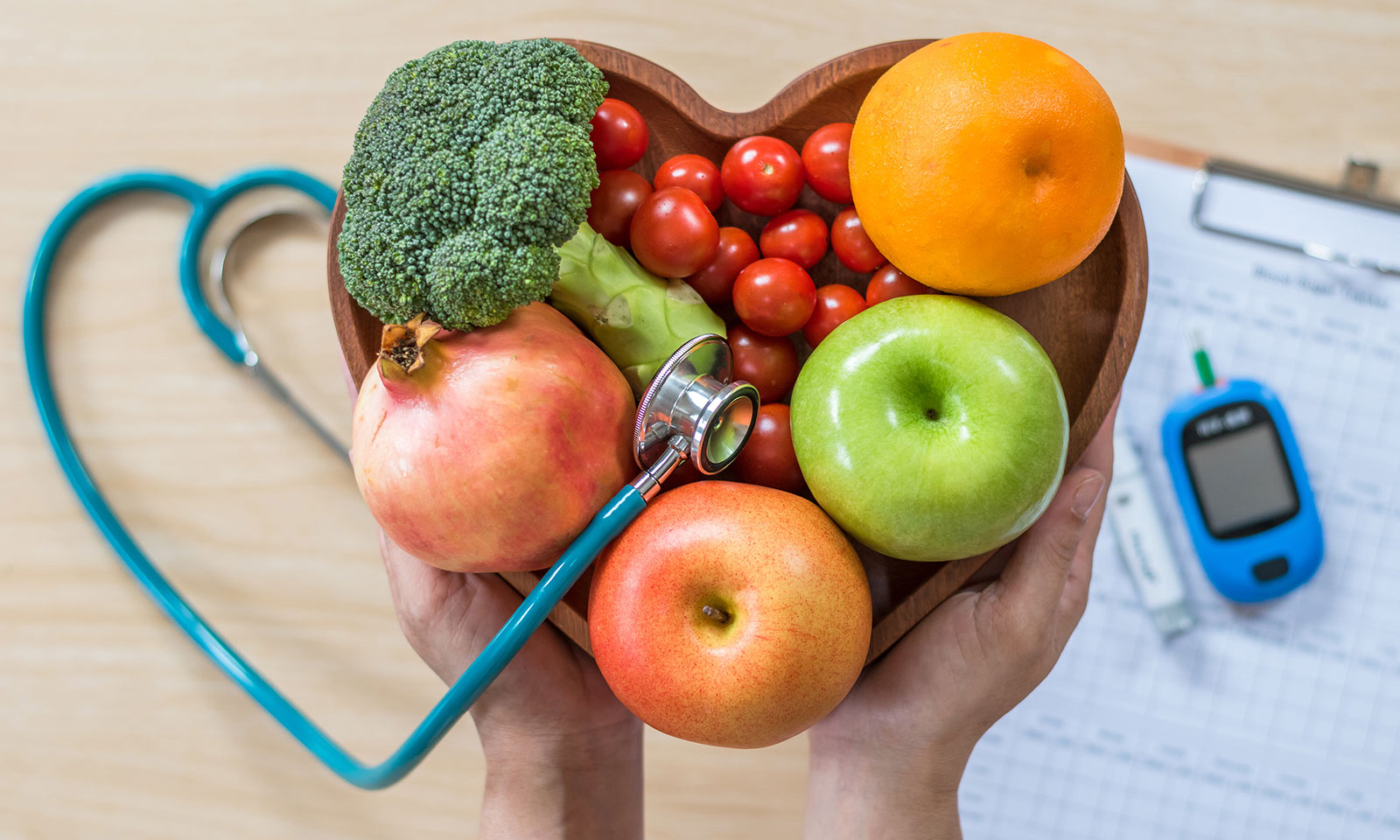 For many of us, the mere mention of the word ‘cholesterol’ sends our pulses racing and causes us to break out into an anxious sweat. There are plenty of negative connotations associated with cholesterol, but is it as bad as some people would have us believe? Well, it all depends on what specific type of cholesterol you refer to. In some instances, cholesterol can indeed be bad for us, and it can indeed be responsible for clogged arteries, heart disease, stroke, hypertension, and heart attacks. At the same time, in other cases, cholesterol can actually be considered very healthy and beneficial. We all know how important it is to keep our cholesterol levels under control, but do we know exactly what cholesterol is? In many cases, the answer is no. For such a critical component of health and well-being, there appears to be a distinct lack of info regarding cholesterol, and that just will not do. To ensure you know all about that weird, dangerous, and sometimes wonderful stuff (HDL anyone) known as cholesterol, here’s what you need to know.

Firstly, what in the name of Zeus’ beard is cholesterol?

As we don’t want to waffle on and go on needlessly just for the sake of it, we’re going to jump right into the good and important stuff and take a look at exactly what cholesterol is. You’ve probably heard the media demonizing cholesterol, in the same breath as it once demonized all forms of fat, healthy or otherwise. But is the negative reputation of cholesterol justified? Don’t worry, we’ll answer that question and many more. Before we go any further, it’s important to note that cholesterol is a lipid (fat) molecule. Before you jump the gun and start thinking the worst, remember that some forms of fat are actually very good for us. Cholesterol is in our bodies for a reason, as it plays key roles in a number of processes. For example, did you know that cholesterol plays a vital role in growth and maintenance of protective cell membranes? How about the fact that cholesterol is also needed to produce certain hormones in the body, including testosterone? No, okay, what about the fact that cholesterol assists with digestion as it helps to produce bile acid to help breakdown our food and extract nutrients? No, okay, so what did you know about cholesterol? Probably that is responsible for blocked arteries and heart disease. While this is true in a fashion, cholesterol is also an important part of everyday health and well-being. We NEED cholesterol, so why the bad press? Keep reading and all will become clear.

Is dietary cholesterol all bad?

Decades ago, if you told a health official that you were about to eat a whole egg, yolk included, they’d look at you like you’d told them you wanted to eat their pet dog. Yes, eggs were notoriously off-limits when research into cholesterol was just getting going, but what about now? It’s important to understand where cholesterol comes from. Cholesterol comes from two sources, two sources only. It is either eaten in whole food form (just like with egg yolks) or the body synthesizes it naturally. When we consume foods too rich in cholesterol, our health suffers. Eggs contain a combination of good and bad cholesterol (more on that later) but did you know that lobster is also rich in cholesterol. Centuries ago, much like today in some respects, lobster was a delicacy only enjoyed by the very wealthy. As it turns out, rates of heart disease amongst rich aristocrats were incredibly high, due largely to the fact that they consumed so much lobster. In whole foods, the majority of cholesterol comes in the form of esterified cholesterol, which the cells in the human body cannot utilize. Some is converted into active cholesterol, whereas most of it is simply excreted via our guts. As our cells rely on cholesterol, our bodies actually get greedy and try to keep it, which is why it synthesizes less cholesterol from whole foods. This basically means that the cholesterol we eat in whole foods has far less of an impact on overall cholesterol levels that we may have been led to believe.

What about ‘good’ and ‘bad’ cholesterol?

When we have high cholesterol levels, this is generally a bad thing, but why is this? Well, while we always have cholesterol in our bloodstreams, this is known as serum cholesterol, by the way, the problem with LDL is that it transports these cholesterols from the bloodstream, through the artery walls. This then causes these lipids to cling to the artery walls, and gradually build up overtime if too much LDL cholesterol is consumed. These fatty deposits then oxidize and harden, causing atherosclerotic plaque build ups. This causes the arteries to become a great deal narrower and harder, reducing circulation and creating all kinds of problems, including hypertension, stroke, heart disease, and heart attacks.

HDL “cholesterol” is known as a good cholesterol, due largely to the fact that it has a reputation for lowering dangerous LDL cholesterol levels in the body. HDL is able to carry out a physiological process which experts call “reverse cholesterol transport”. As you can guess from this highly scientific name, this process allows HDL to basically steal cholesterol from the walls of the arteries, and carry it back to the liver where it belongs. On top of that, it also provides anti-inflammatory benefits, and it carries out antioxidant functions, making it very, very healthy and beneficial.