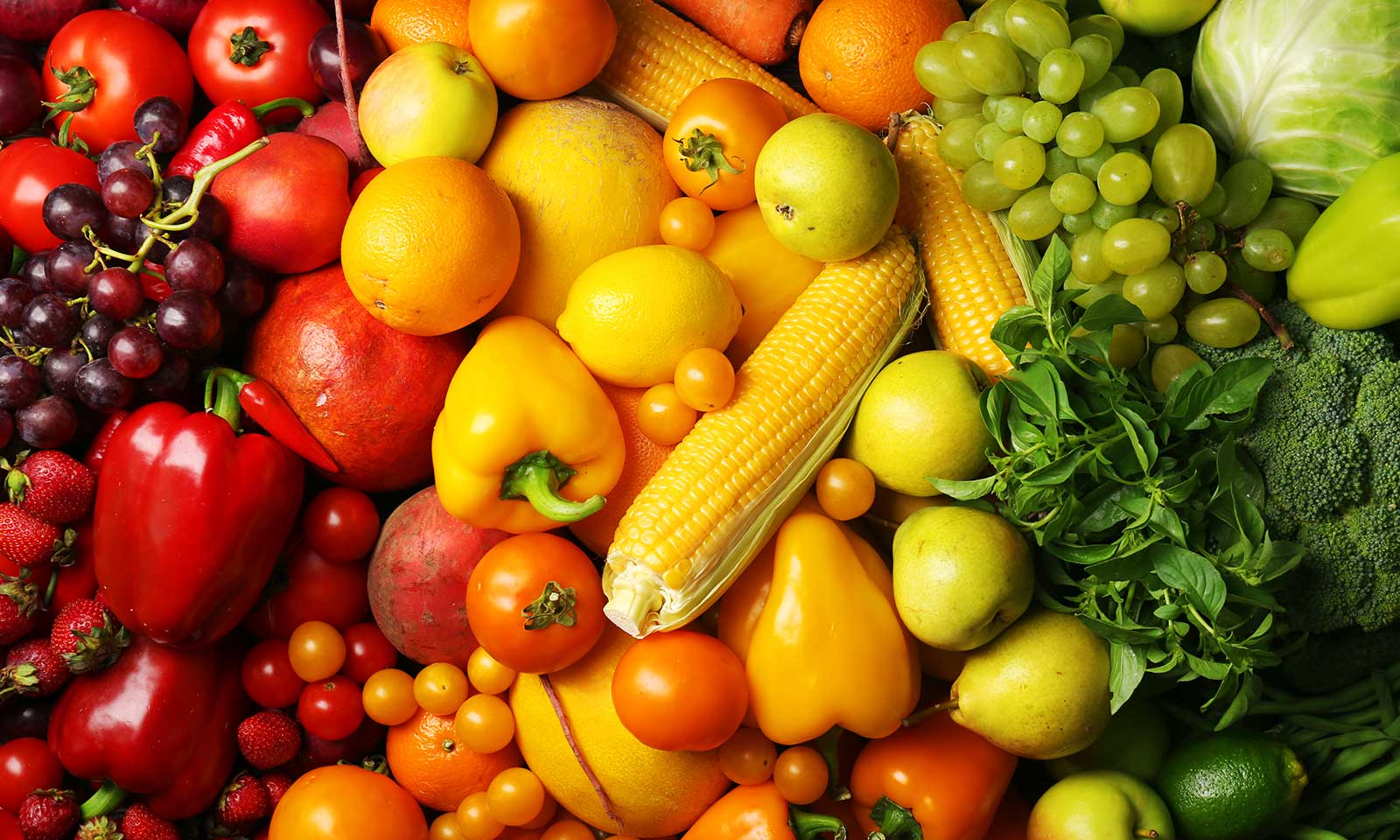 For anybody looking to improve their health, fitness, and general well-being, obviously one of the main things to focus on is their diet and activity levels. Recent studies have revealed that worldwide obesity levels are now critically high, higher than they ever have been before in previous history in fact, and that is having an enormous effect on our general health and well-being. Being overweight and unhealthy isn’t simply bad for our appearance and our self esteem, oh no. In reality, being overweight has a knock on effect which affects numerous other aspects of our general health as well. The main causes of obesity and general poor health include the fact that most of us are now leading increasingly sedentary lifestyles, we’re not getting enough exercise, and we’re simply eating too much junk food, and not nearly enough healthy food and produce instead. Rather than relying on a diet rich in fatty, processed, sugary, chemical-laden convenience and junk food, we should instead be consuming ample quantities of fresh, healthy, and natural produce instead.

When talking about healthy produce, you simply have to mention the sheer importance of fresh fruits and vegetables, as they are quite literally some of the healthiest food items on the planet. They come in a variety of different shapes, colours, sizes, tastes, and textures, and what’s even more exciting is the fact that in terms of health qualities, no two are exactly alike. For example, one particular type of vegetable may contain certain compounds that help protect against cancer, whilst another may contain ones that help prevent heart disease. Consume them together and you get the benefits of both. Unfortunately, some of us tend not to enjoy the taste and texture of most of these foods, which can make consuming them on a daily basis a bit of a challenge. If you’re a self-confessed, fruit and veggie hater, but wish to reap the numerous health benefits associated with consuming these various foods, here are a few simple and effective ways of getting more fruits and veggies daily.

Breakfast is the most important meal of the day, so for that reason you should already be getting a healthy and balanced breakfast inside you on a daily basis. Typical healthy examples of breakfast foods include various natural yoghurts, oatmeal, wholegrain bran, and various egg-based dishes such as omelettes. If you’re partial to any of the above, why not make a few tweaks and alterations and bulk them out with some fresh fruits or vegetables? Look at oatmeal for example: Oatmeal is ideal because you can simply mix in a handful of your favourite fruits, with perhaps a trickle of organic honey for added sweetness. Banana, strawberries, blueberries, raspberries, or any other fruits for that matter, work extremely well with oatmeal. Oatmeal is rich in B vitamins, minerals, and fiber, and when you add additional fruits, you increase the vitamin, mineral, and antioxidant content substantially. Fruit can also be mixed with natural yoghurt for a healthy vitamin-rich breakfast. Vegetables can also be incorporated however, especially with egg dishes. Why not simply sauté some diced Mediterranean vegetables, add some chicken or extra lean bacon, and then three beaten eggs and make yourself a delicious Spanish-style omelette?

Keep your vegetables tidy, organised, and in plain sight

Vegetables are actually the most common food items that are thrown away by households all over the world because they have gone to waste from not being used quickly enough. Often, we have vegetables stuffed away in dark cupboards, or stuffed into vegetable crisper drawers in the fridge, where more often than not we forget about them as we can’t see them. As we can’t see them, we don’t really think about them, and if we do think about them, we often don’t realise that they’ve turned bad and have gone rotten, until it’s too late when we actually want them. Try storing your vegetables on the top shelf of the fridge, or neatly and tidily in a cupboard where you can see them clearly. This not only reminds us that we have to eat them, but it also allows us to keep an eye on them and make sure that they are still fresh and fit for consumption.

Prep your fruits and vegetables in advance

One of the biggest headaches associated with eating fresh fruits and vegetables, is that often they require a great deal of fiddly prepping, which takes time and can be pretty frustrating. Often, because we simply can’t be bothered to peel, slice, par-boil, chop, or dice, we choose quicker and unhealthier alternatives instead. A great way of making life much easier for yourself, especially during the week when you will be spending most of your time working, is to invest in some Tupperware containers, set aside an hour or two on your day off, and then prep your fruits and vegetables for the week ahead, and store them in the fridge. Peeling and chopping fruits and veggies can be time consuming, but by simply setting aside an hour or two each week, you can save yourself so much time in the long run. This means that when you do get in from work, you can simply grab a few handfuls of your chosen veggies, throw them in the pan, and that’s pretty much that.

Invest in a juicer

If you’re adamant that no matter how they’re prepared, you simply do not enjoy eating fruits or vegetables, a great way of still getting all of the goodness inside you is to invest in a juicer. Juicers separate the fibre from fruits and vegetables, leaving you with just the liquid, which contains all of the natural goodness inside. As the fruits and vegetables are also in their raw state, they will retain even more natural goodness, some of which is lost during cooking. With a juicer you can mix dozens upon dozens of different fruits with various vegetables, including leafy veggies such as kale and spinach. The secret to a delicious juice is a good slice of lemon. They may not always look appetising, but they taste amazing. Start your day with a fruit and vegetable juice and think of it as the ultimate multi-vitamin liquid supplement.

Sticking with the liquid theme here, another great way of increasing your veggie intake is to make various vegetable-based soup recipes, perhaps in bulk, freezing them and defrosting as needed. The great thing about vegetable soups is that you can throw as many different kinds of veggies in there as you like, and as it all gets blended into liquid form, you can get far more inside you than if you were to eat them in their whole form.