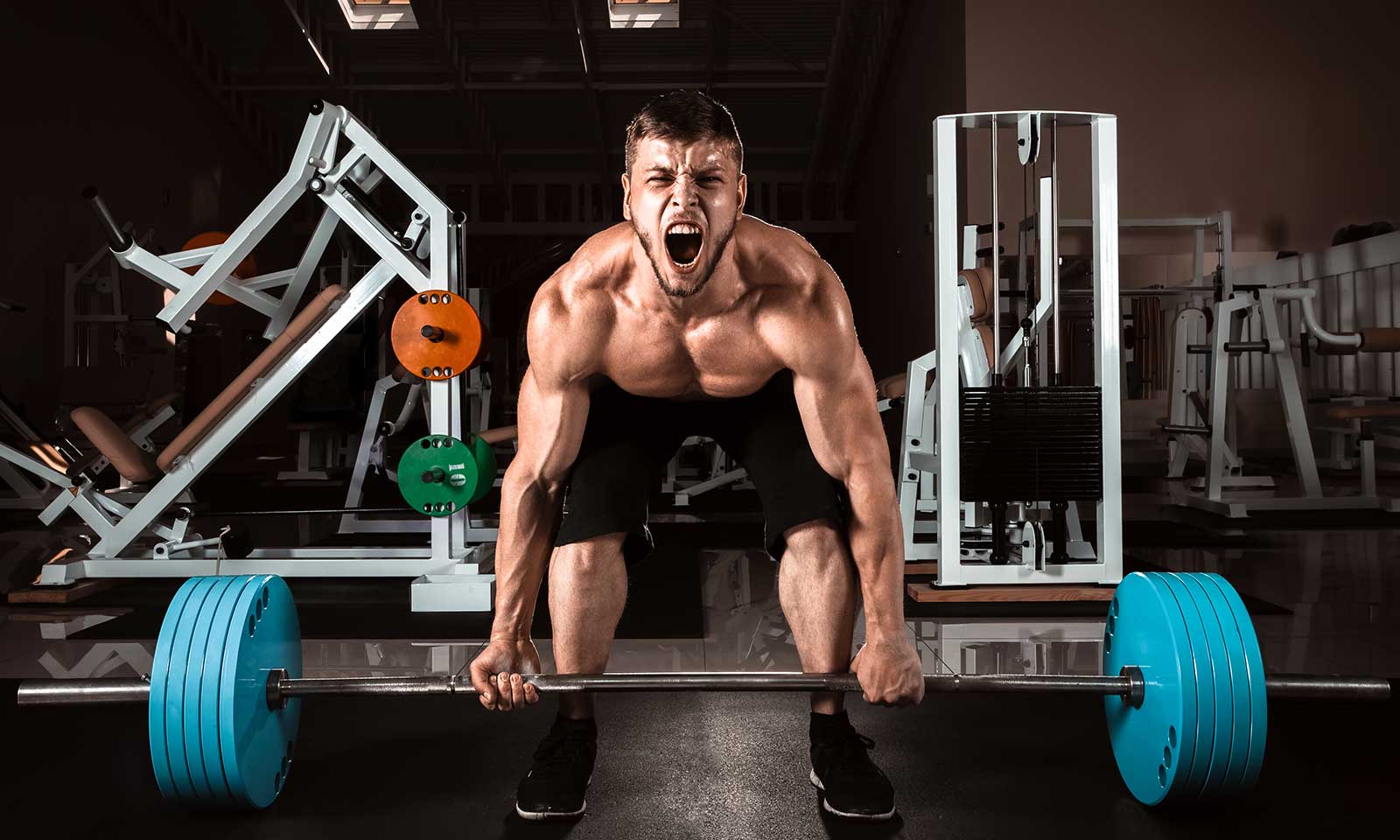 For anybody looking to maintain, or increase their muscle mass levels, protein is of course an absolutely essential macronutrient that should be consumed regularly every single day. Protein is vital for the muscle growth and repair, it is essential for protein synthesis, it helps maintain the body as a whole, it assists with metabolic function and oxygen transportation, it’s vital for cellular health and function, and much more besides. Protein is commonly found in meat and fish sources, as well as eggs, nuts, and even plant-based sources as well. It’s also naturally found in dairy produce. Because protein is so incredibly beneficial and effective for so many different functions, protein supplements are currently more popular than ever. In fact, whey protein is the number 1 best selling supplement in the entire world, generating millions upon millions in profit every single year. If you want to see just how popular whey protein is, just search whey protein online and see how many different supplements come up in the results pages.

Bodybuilders especially have a special relationship with protein, because obviously their main objectives are to burn fat and build muscle, and protein plays a key role in the burning of fat and the building of muscle, which makes it a bit of a no-brainer, really. To ensure we benefit from adequate protein consumption however, we need to consume enough protein on a daily basis. The body is also only able to process so much protein in one sitting, so it’s important that we identify exactly how much protein we require, and how much we need to be consuming. Just to make things even more complex, some proteins are absorbed and digested faster than others, and as a result, people are unsure about whether fast and slow digesting proteins can be combined. To clear things up, here’s a more detailed look.

How much protein do we need on a daily basis?

The average adult male and female requires around 0.8 grams of protein for every 2.2 pounds of bodyweight that they weigh. For people trying to maintain lean muscle mass, it is recommended that they consume 1 gram of protein per pound of bodyweight. For people trying to build lean muscle mass, experts recommend 1.5 – 2 grams of protein for every pound that they weigh. So, a 220 pound bodybuilder would require 330 – 440 grams of protein. As previously mentioned, the protein consumed should also be spaced out over several meals throughout the day, because the body can only absorb so much protein at once.

How much protein can the body absorb in one sitting?

Obviously the following numbers are not 100% accurate but as a general guideline, they have proved highly reliable for decades upon decades now. Current research suggests that it is optimal to consume protein with each and every meal you consume on a daily basis, rather than spacing it out and having high protein meals, low protein meals, and no protein meals. Current research indicates that per meal, I.E per sitting, the body is only able to utilize around 35 – 40 grams of protein at a time. So, anything more than that would simply not be beneficial and would just go to waste, or perhaps worse still, could even be stored as body fat. So, that means that although you may think it’s beneficial to consume a vast quantity of meat for every meal, all washed down with a protein shake, in actual fact you would not only be wasting much of the protein, but you could even be contributing towards fat gain as well.

How about those slow and fast digesting proteins we mentioned?

As we mentioned previously, not only can the body only process a certain amount of protein in one go, it can also digest and absorb certain proteins at different rates, with some being digested and absorbed quickly, and others being digested and absorbed slowly over the space of several hours. When talking about these proteins from a supplement perspective, the two prime examples are: whey protein, and, casein protein:

Whey protein – Whey protein is a by-product of milk, left behind when milk separates into cheese. When milk separates you have the curds, which make up the cheese solids, and you have the liquid whey. The liquid whey is then filtered, processed, dried, powdered, combined with various other beneficial ingredients, before being placed into tubs and sold as whey protein powder. Whey protein powder is the most popular supplement in the world, and is ideal for people looking to increase muscle mass. It is a fast-digesting protein which means once consumed it is quickly absorbed by the body where it can immediately get to work. For this reason, whey protein is the ideal post-workout supplement because getting protein and various amino acids into the muscles as soon as possible following a workout is crucial for optimal growth and recovery.

Casein protein – Casein protein is also derived from milk, though casein is molecularly different to whey protein, which means that it is considered a slow-digesting protein because once consumed it takes a number of hours for it to be fully digested and absorbed. When people consume casein protein, they almost always consume one shake per day, directly before going to bed because as it takes so long to digest and be absorbed, it provides the body with protein, amino acids, vitamins, minerals, and other nutrients that keep the body in an anabolic state.

Can the two be combined?

Although there is no harm in combining whey protein with casein protein, there is also no real benefit either. One is slow digesting and therefore slow to be absorbed, whilst the other is fast digesting and is fast to be absorbed. Combining the two doesn’t change anything it just means that the whey will be absorbed first, then the casein will continue to be absorbed over the next few hours. It’s truthfully best to stick with whey protein during the day, especially post-workout, and casein just before bed, or for times when you won’t have access to food or protein supplements for a number of hours such as long journeys.