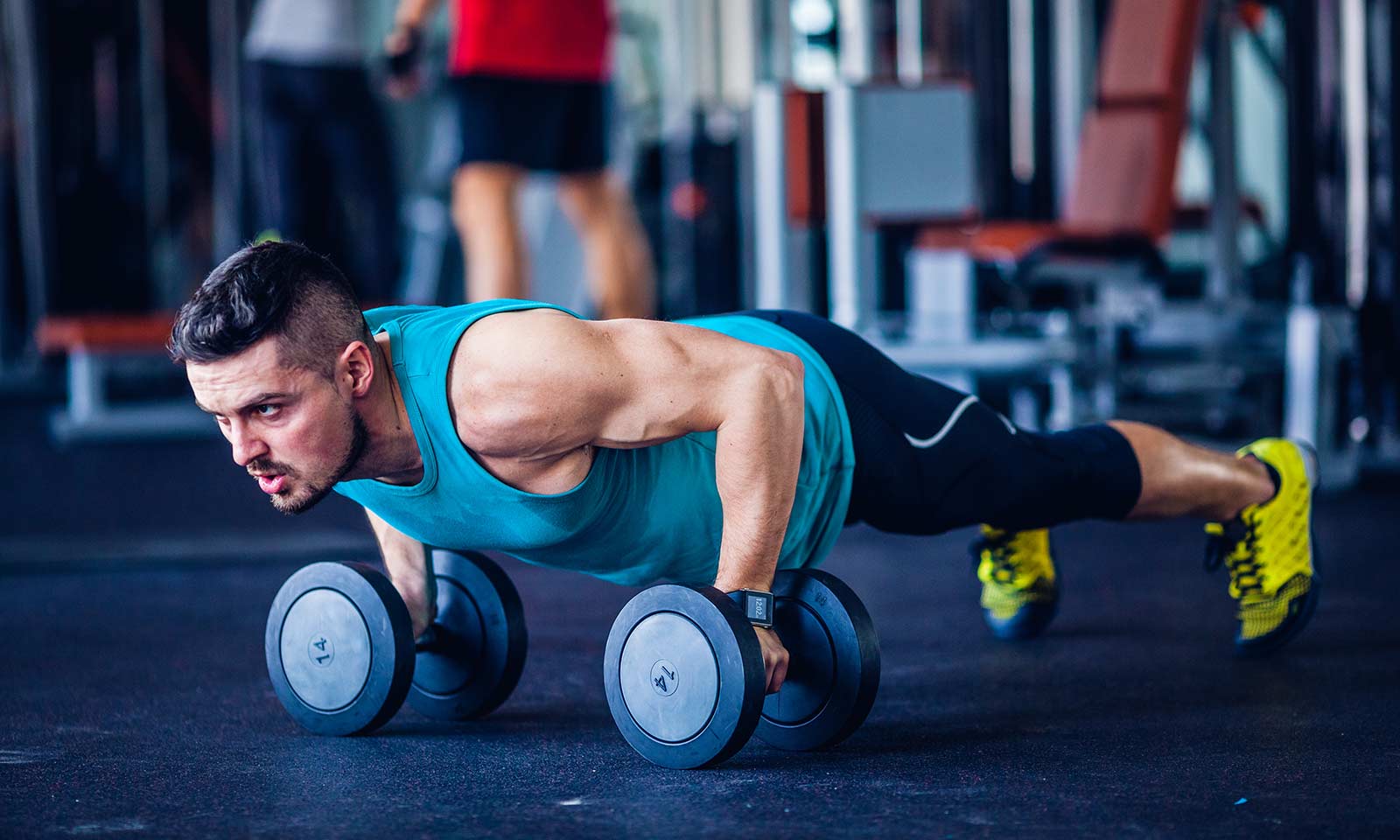 We all know there’s a lot of obviousness to health and fitness but these facts just might surprise you a little.

When talking about health and fitness, it seems as if everybody’s an expert and everybody knows exactly what you should be doing and eating in order to get yourself into the best shape you could possibly be in. It’s slightly ironic that the individual spouting off about how you should be doing 1000 sit ups a day, or putting on as much body fat as possible so that you can “turn it into muscle” at a later date, is out of shape, unhealthy, and looks as if they’ve not stepped foot in a gym or health food store for decades. Despite this, when you mention the fact that you workout and that you’re trying to get fitter and healthier, countless individuals will still be convinced that they have the solution to all of your fitness and health troubles. Health and fitness is a very complex subject, with a great deal of science and anatomy involved. It’s far from simple and it is about so much more than just eating salad now and again and going for a jog a couple of times a week. Here’s a look at five surprising facts about health and fitness, some of which may come as quite a surprise to you.

1. Stretching before running can damage performance

2. More than 60% of gym memberships are barely used

This may come as a surprise to some of you but currently there are more people who pay for a gym membership than ever before, so surely we’re getting fitter and healthier as a whole, right? Well, not exactly, you see, although there are more people paying for a monthly gym membership than ever before, more than 60% of these memberships are barely used. This is partly due to New Years resolutioners who join a gym to try and get fit and lose weight after stuffing themselves over the festive period. They may indeed workout regularly for the first two or three weeks, but overtime they’ll drop a little weight, become slightly more relaxed with their training, and before they know it they’re paying a direct debit for a gym membership each month, despite the fact that they haven’t stepped foot in the gym in weeks, possibly even months.

3. Sugar is nearly as harmful for us as cigarettes

We know just how dangerous smoking can be for our health but many of us don’t realise that sugar is also very dangerous, particularly when consumed in too large a dosage. Excess sugar consumption can interfere with hormone regulation, it can lead to fat gain, it can suppress the metabolism, it can rot and damage our teeth, and it can lead to organ failure such as the pancreas, which can then lead to diabetes. Of course a little sugar is perfectly fine, but if we consume too much of it for regular periods of time we will quickly find ourselves paying a very hefty price. Full-sugar drinks such as cola are notorious harmful for our health and they contain shocking amounts of sugar and so for that reason it’s best to avoid these beverages entirely, and instead consume plenty of fresh water instead.

Some trainers and so-called experts have been quoted as saying things such as “if you aren’t sweating you’re not trying”, which is basically the same as saying that you need to sweat for your workouts to become effective. This is simply not the case as we all respond differently to various forms of exercise. There are some people who can work out pretty intensely for close to an hour and barely break a sweat. Despite this, they may still have burnt off several hundred calories, which is obviously the main reason they’re training. On the flipside, there are others who break a sweat just by eating or walking a few flights of stairs. Sweat is not an indication of physical exertion so just because somebody may be drenched in sweat does not mean that they’ve burnt several thousand calories. The simple fact is that sweat is not an indication of an effective or ineffective workout, so just because you aren’t sweating, this does not mean that you aren’t working hard enough.

5. Exercise alone will not burn fat

Of course, for anybody trying to lose fat, experts will recommend combining a healthy diet with plenty of physical exercise. The problem is that many people think that exercising intensely is enough to warrant stopping off for a double cheeseburger or a pizza on the way home, as they think that they’ve burnt enough calories off to be able to get away with eating junk. In reality, a gruelling workout will, on average, burn between 400 – 600 calories, possibly 800 if they really push themselves. Just to put things into perspective, that workout they just performed will have burnt off the equivalent of two slices of pizza, possibly two and a half at the most, which is very little. In order for you to see fat loss results, you must combine exercise with healthy eating as otherwise you just will not see the results you may have been hoping to see.