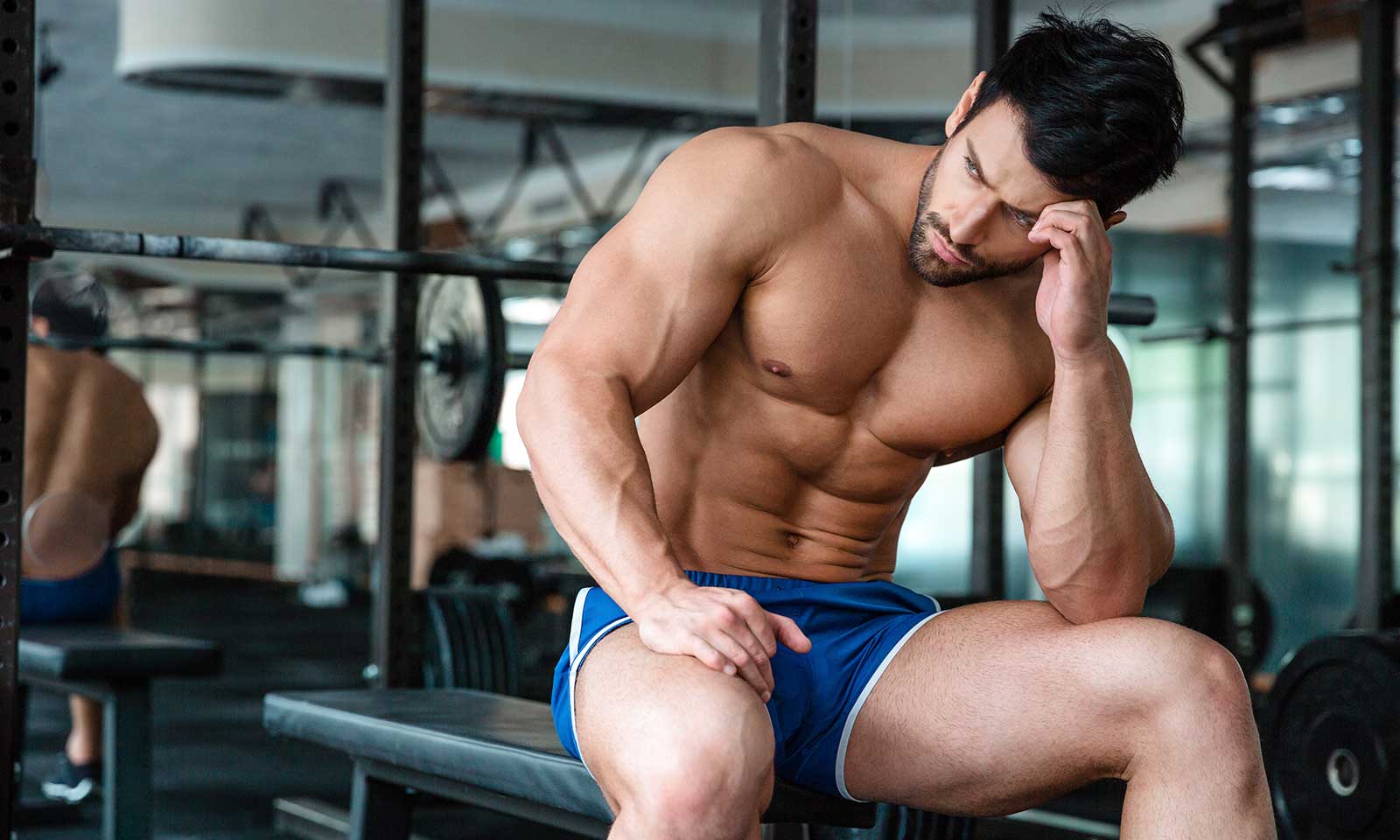 Are you making poor nutritional choices? Area you living a sedentary lifestyle? Your mental health may be suffering from it.

In today’s modern society, there is a very real problem sweeping the nation, the globe even, that many people are choosing to ignore due to the stigmas attached to it. That problem in question, is mental health. As many as 1 in 4 people will suffer with some form of metal health issue at some point in their life, and what is especially worrying, and heartbreaking at the same time, is the fact that people will suffer in silence. The reason why they choose to suffer in silence, is because they’re afraid that people will mock them, and think less of them. It’s a sad reality but there is no point in trying to deny it and pretend the issue isn’t there because it most certainly is. The good news however, is that many mental health issues can be treated naturally, or even prevented before they really get out of hand. What many people don’t realise however, is that, certain lifestyle habits can have negative influences and impacts on your mental health, without you even realising. Even the most trivial of habits could be harming your mental health and well-being without you realising, which is why we’ve compiled this article for you. Here we’ll be looking at four common habits that could be negatively impacting your mental health and well-being.

When it comes to mental health and well-being, a person’s diet and nutritional consumption actually plays a pretty large role. If for example, a person gets much of their nutrition from processed junk foods, sugary drinks, alcoholic beverages, and other foods and drinks that are universally considered unhealthy, obviously they won’t be getting any of the good stuff that their bodies crave. Say a person does consume processed junk foods, frozen ready meals, sugary sodas, and various other fried and fatty foods heavily laden with calories, unhealthy fats, and chemical ingredients, obviously their health would suffer greatly. Many of the chemicals found within processed foods for example, have been linked with a number of mental health issues. Artificial sweetener for example, has been found to cause depression, stress, anxiety, and can even contribute towards degenerative diseases such as Alzheimer’s later on in life. Rather than eating and drinking processed convenience goods, we should instead try to eat more fresh, healthy, wholesome, and natural foods packed full of vitamins and minerals.

Another contributing factor towards mental health issues is the fact that more and more people are leading increasingly sedentary lifestyles. For example, they may wake up in a morning, go to work, and sit at a desk in front of a computer for several hours each day, before heading home, and sitting on the sofa in front of the TV, or playing video games perhaps. A lack of physical exercise has been linked heavily with mental health issues, especially depression, and it’s easy to understand why. By leading a sedentary lifestyle, and possibly also consuming unhealthy foods and drinks like we just spoke about, you will almost certainly gain weight as you won’t be getting enough physical exercise and activity. When we exercise, our bodies secrete endorphins and serotonin, both of which are hormones which make us feel happy, relaxed, and content in life. By not exercising, we aren’t benefitting from these natural hormones. On top of that, as we gain weight, we feel unattractive, self conscious, and just generally depressed and can find ourselves sinking further and further. Studies have found that, just three exercise sessions per week, could help to reduce negative feelings and feelings of depression by around 20%.

Another very serious, and very real cause of mental health issues, is when people make poor lifestyle choices. Often in these cases, everything takes on a type of snowball effect, as a person may be depressed because they’re overweight, but may comfort eat to try and make themselves feel better, which will mean that they gain weight and feel even worse. They won’t have the energy or the motivation to exercise or leave the house, and will find things getting worse and worse. Often in these cases, they will try to self medicate by drinking alcohol, smoking cigarettes, or even using drugs to try and dull the emotional pain that they’re experiencing. When people get into this territory, this is where things can become very dangerous. People can find themselves becoming addicted to certain substances, which can be very difficult to break free of. Again, they may be miserable as they are addicted, and so to try and feel better, they’ll consume more of the things that made them bad in the first place. Even if people aren’t addicted, using drugs recreationally, smoking, or drinking regularly is still unhealthy as the products contain chemicals that can damage the brain and again make us feel even worse than we already felt.

4. Not getting enough sleep

A lot of people find themselves staying up late at night/into the early hours of the morning, watching TV, chatting online, playing games etc, and then only getting a few hour’s worth of sleep each night. Studies have found, time and time again, that sleep deprivation and mental health issues go hand in hand with one another. Think how awful you feel if you’ve had a late night, not slept very well, and have only managed a few hours of sleep before waking up the next morning. Now, imagine repeating that pattern every night, over and over again and you get an idea of just how exactly sleep is considered so beneficial. Sleep is the primary foundation of pretty much everything, as we basically cannot function without it. Rather than staying up late at night, try to give yourself a bedtime, get into a routine, and create a calming environment to help you drift off to sleep. Aim for around 7 – 9 hours of sleep, go to sleep and wake up at the same times each day, and you’ll find your energy and motivational levels gradually increasing, which will then allow you to tackle other aspects of your life that may be harming you, both physically and mentally.