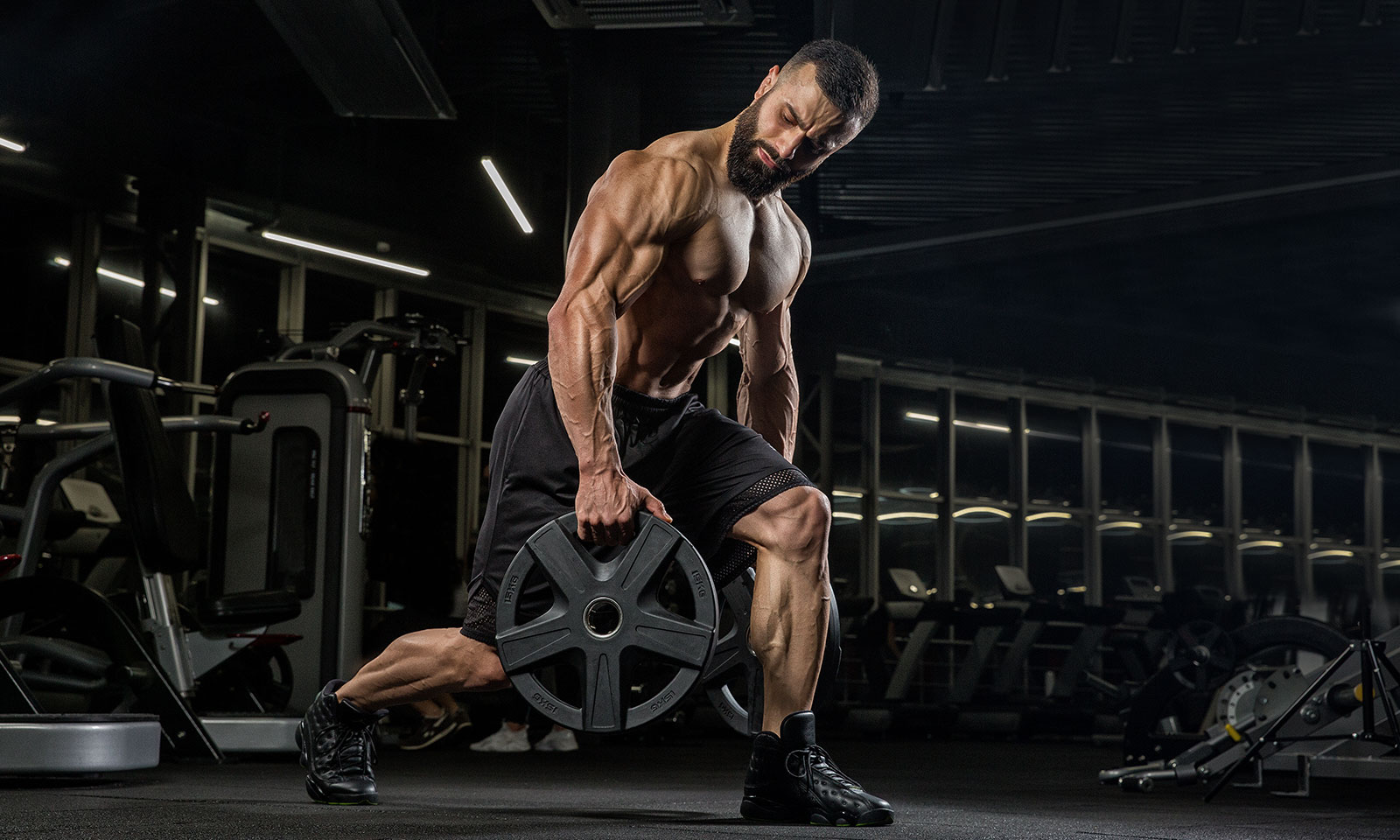 Bodybuilding is one of the most difficult and potentially stressful sports and pastimes in the entire world, especially when you just can’t seem to make any real progress, no matter how hard you may be trying. When training to build muscle, of course you will go through phases where one minute you’re seemingly growing by the day, yet the next you just can’t seem to grow at all, or worse still, you may even lose size for some inexplicable reason. If however, you find that you aren’t progressing and haven’t been doing so for some time, it could be because you’ve hit a natural plateau, in which case something will have to change. Plateaus will affect all bodybuilders at some point or another, but it is how they react that determines whether or not these plateaus affect them negatively. If you find that, no matter how hard you are training, and no matter how well you are eating, that you just can’t seem to add any more mass to your frame, you may need to shock your muscles and mix things up a little in the gym. Here’s a look at a few training techniques that are designed to help you shock your muscles into new growth.

Eccentric training is sometimes known as negative rep training, and it is basically a specially designed training technique that not only works by lengthening the muscle head, but on top of that, it also allows the muscles to be pushed further than usual, so that they can go beyond their usual point of failure. With eccentric training, the idea is that you slowly lower the weight downwards on the negative part of the lift, and you almost try to fight it by preventing it from lowering at all. As an example, if you were performing barbell bench presses, once the barbell was un-racked, when you began lowering it down, this would be the eccentric part of the movement, or the negative part of the rep. Here your pectoral muscles would get a deep stretch and they would find themselves lengthening a great deal more than usual. So, once the weight was un-racked, you would very slowly lower it down to your chest, almost as if you were trying to push it off and preventing it from lowering. Once it touched your chest, you would hold for a second before pushing the bar back into the air, which would then be the concentric part of the exercise. For best results, when training, include a negative rep set on the final set of each exercise, and you’ll be amazed by how much better you feel, and how quickly your body will begin to respond.

Pyramid sets are another great training technique designed to promote increased rates of muscle growth, which is why so many bodybuilders and athletes are such advocates for these types of sets. With pyramid training, the idea is to work your way up and down the weights you are using, by varying the weights and the reps you perform. So, as an example, you may begin with a light weight and a high amount of reps. Once you finish this set, you would then use a slightly heavier weight, and would perform less reps. You would repeat this process a further 3 – 5 times, until you reach absolute failure. You may even consider reversing things, so you would start with a heavy weight and would perform less reps, until you have a light weight and are doing high reps. For a really taxing workout, try pyramiding up and then back down, so for example, you may perform reps in the range of 12, 10, 8, 6, 6, 8, 10, 12, or vice versa, depending on whether you start heavy or light.

In training, you’ve probably heard people talking about super-sets quite a lot, and rightfully so, as super-sets are incredibly beneficial for people looking to vary their training and increase their muscle mass levels. However, giant sets are in a whole new class altogether, and they are absolutely brutal, in a good way, of course. Giant sets are basically a combination of four or more exercises, performed directly after one another, in the same way as a super-set. So, as an example, if you were training shoulders, you could perform a giant set which looks something like:

By repeating all four exercises, say, three times in total, you will have performed 12 working sets for your shoulders, all in a relatively short amount of time. Giant sets almost work like a form of circuit training, and what’s more, you can pair up different exercises with different body parts.

Guess how many reps you need to perform with this particular training exercise? Yes, you are indeed correct, because as the name implies, you should perform 100 reps when you take on this method of training. Obviously you can’t train like this several times per week, but every now and then, when you do want a challenge, or when you are trying to force a stubborn muscle group to grow, 100 repetition sets are perfect. With this method of training, you will basically select a weight that will allow you to perform 100 reps for a particular exercise, with as little rest as possible. Ideally you should rest no more than three times per exercise. You should choose a weight that, whilst being light, is not too light as you still need to test the muscles and really work those muscle fibres. Per workout, you should only perform a 100 rep set, and as it is so tiring, you should save it until last. If your biceps are being stubborn for example, on a day when you are training biceps, why not finish with EZ bar curls, by selecting a weight that, whilst testing, allows you to perform 100 reps as quickly as possible, all with near perfect form.