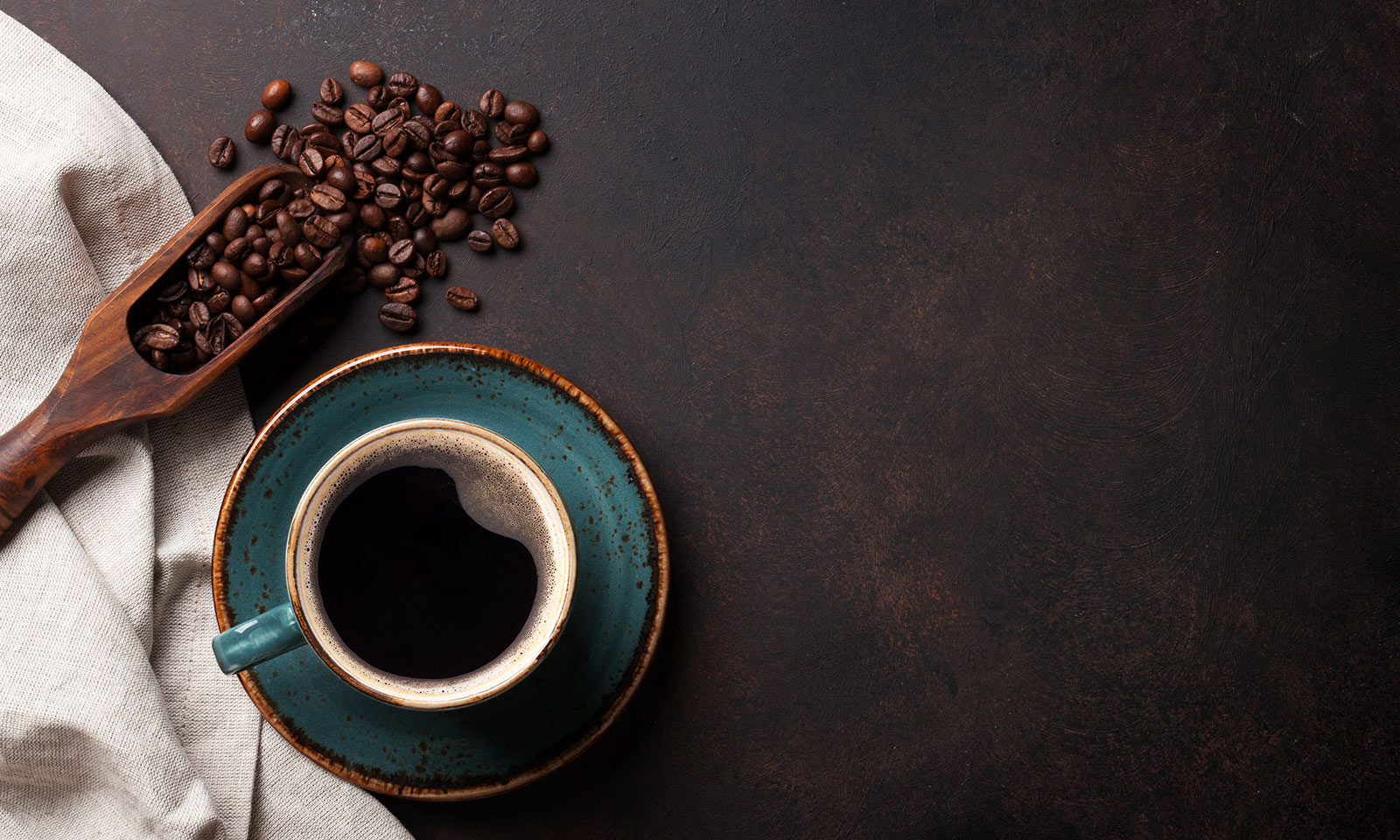 For some people, especially those who are, by self admission ‘not morning people’ caffeine could potentially be considered a god send. When people wake up in a morning and claim to not be able to function until they’ve had their mug of coffee, it isn’t the coffee that perks them up and helps get them up and moving, it is the natural caffeine that is contained in the coffee beans. Caffeine in humans, functions as a potent and powerful stimulant that helps provide energy and helps make us more alert and active, physically and mentally. In the wild however, caffeine functions very differently. Commonly found in tea and coffee plants and trees, caffeine is actually a self-defence mechanism for these plants, as it serves as a pesticide to help protect the leaves/seeds from being eaten by bugs and insects. Obviously in the correct dosages it is perfectly safe for human consumption, and in actual fact, if used at the right times, in the right quantities, caffeine can actually be extremely healthy and beneficial. When we think of sources of caffeine however, we often think of energy drinks, as well as teas and coffees. There are however, many other sources of natural caffeine to be found, so here’s a look at just a few of the best examples.

Matcha is a Japanese green tea that is unlike many other green teas out there. The first thing you notice about matcha green tea, is just how brilliantly green it is. Other green teas when brewed, are generally dull yellow colours, that truthfully look more like urine than a beverage. Matcha green tea however, is a brilliant bright green that looks incredibly appealing. The tea is a fine powder, so it doesn’t need to be steeped. Matcha green tea has an unusual taste that can almost be described as being quite sweet, which is because it is incredibly high in amino acids, making it very healthy for our cells. It is also rich in antioxidants that help to boost the immune system, plus it is rich in a compound known as L-Theanine, which has a naturally calming effect on the body, and helps you to think clearly. What’s more, it is also fairly high in caffeine, without being so high that you are bouncing on the walls, and are shaking with borderline withdrawal symptoms when it does leave your body. An average cup of matcha green tea contains around 25mg of caffeine, which is more than enough to perk you up and make you feel far more awake and alert, without bouncing off of the walls.

Another healthy, natural, and perhaps surprising source of caffeine is dark chocolate, which is a great deal healthier than milk chocolate. Dark chocolate is packed full of antioxidants that boost brain power and help rid the body of free-radicals, making it a great anti-cancer food. What’s more, once consumed, it stimulates the production and secretion of endorphins, serotonin, and dopamine, which is why chocolate is considered to be such a great comfort food that makes you feel good. Whilst it does not contain as much caffeine as coffee or tea, dark chocolate does still contain enough caffeine to provide mental boosts and increases in energy and alertness, which is why you should be careful about eating it too late at night, as too much could potentially keep you up.

Not the usual cup of tea that many of you will be used to, but this popular English tea is still hugely popular all over the world, and one reason for this is indeed down to the fact that it contains fairly high amounts of caffeine. Earl grey tea is considered one of the healthier breakfast teas currently available, as it is enriched with antioxidants and certain amino acids, that help promote cellular health and regeneration, as well as helping to fight inflammation and rid the body of toxins and free-radicals. What’s more, as Earl grey tea is brewed with natural bergamot, this ingredient has calming and soothing properties, that, when combined with the natural caffeine content of the tea, help to make you feel awake and alert, without feeling jittery and being too wired in the process.

Sometimes a cup of tea or even a strong black coffee in a morning just will not cut it, and if this sounds like the case to you, you may wish to try out a shot of espresso or two instead. Espresso has a robust, smooth, and slightly nutty taste and texture that can be compared to coffee, despite the fact that it is very different. Espresso is packed full of caffeine and one shot can contain more than twice as much caffeine as a cup of plain black coffee. For very early mornings, or even for early morning gym sessions when you need to wake up, try a shot of espresso and you’ll soon be feeling the benefits of the high caffeine content. Just be wary of consuming too much, and make sure you don’t drink it too late at night, otherwise you may have trouble sleeping.

We’ve looked at matcha green tea, now let’s take a look at more conventional green teas, many of which you will probably see available on supermarket shelves up and down the country. Green tea is ideal for those of you who may be slightly more sensitive to caffeine than others, without having to cut it out of your diets entirely. This is because green tea naturally contains less caffeine than most conventional teas or coffees, with an average sized cup containing around 25mg. This is more than enough for you to feel the benefits, but it will certainly not leave you feeling more amped than an electrical outlet. Green tea is also considered one of the healthiest beverages in the world, as it is crammed full of antioxidants, especially epigallocatechin galate, or EGCG for short, which has been found to be one of the most effective anti-cancer compounds currently in existence.