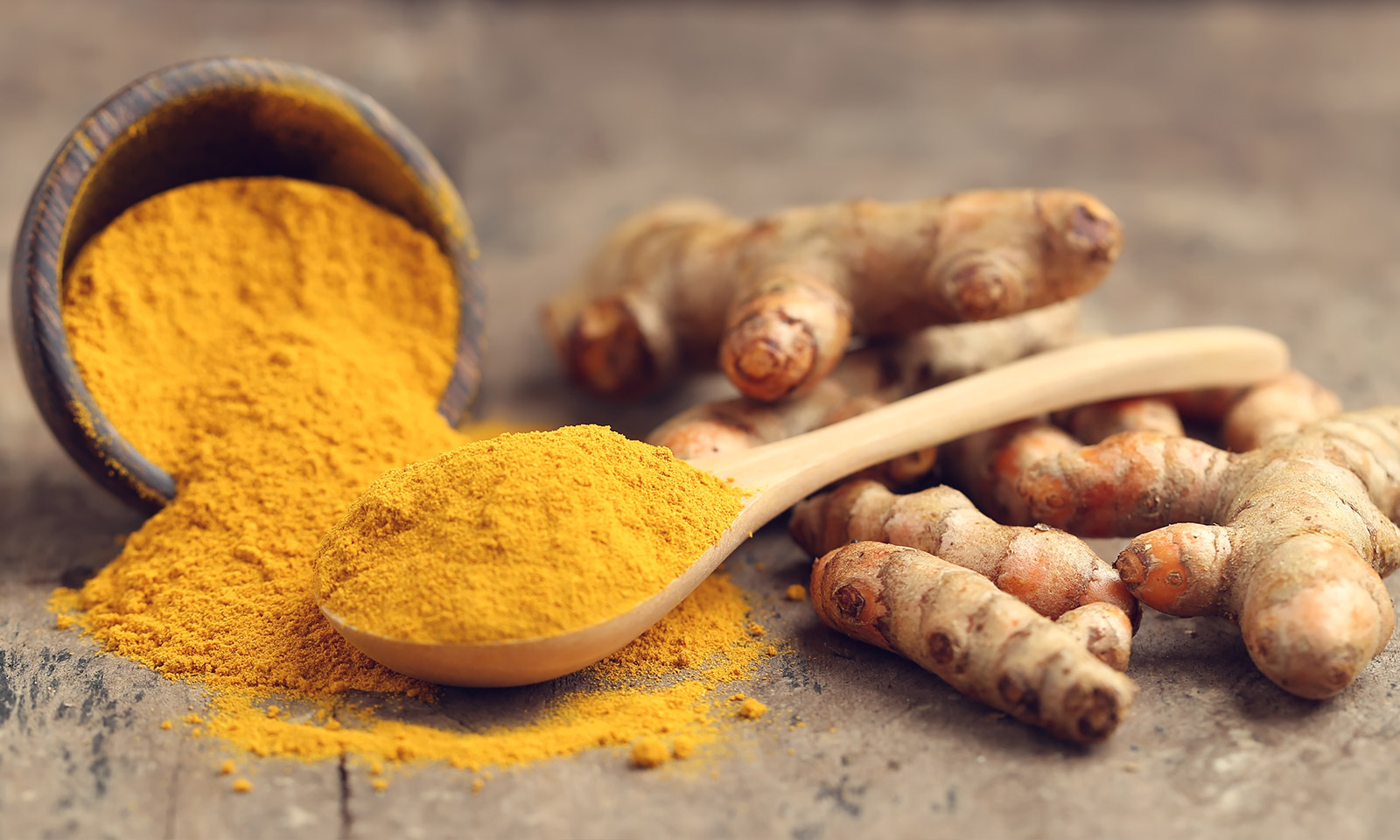 For those of you with a passion for Indian cooking, right off the bat you will know exactly what turmeric is. This wonderful golden yellow root gives curries and many other dishes, a distinct flavour and unmistakable yellow colour that just cannot be matched in any other way. As it turns out however, turmeric is not only a delicious spice/root, it is also a very potent and very effective natural medicine. For centuries upon centuries, many alternative holistic medicinal practices have incorporated the use of turmeric for treating all kinds of various ailments, and, as it turns out, it is incredibly effective. Turmeric is now considered by many to be the next great superfood/super supplement, and if you look at the ever mounting pile of evidence which supports these claims, you will know why that is. Turmeric supplement sales are now higher than ever, and are continuing to increase but just what is it about turmeric that makes it such a popular and exciting supplement and what can it do for you? Well, let’s get down to business and let’s take a look, shall we? Here’s a look at some of the many amazing health benefits associated with turmeric supplements.

One of the main reasons why people are turning to turmeric supplements to help them treat and prevent their various list of ailments, is because of the fact that turmeric supplements are much, much, much safer than pain-killing drugs and medications. Whilst drugs such as ibuprofen and paracetamol do work for pain relieving purposes, the problem is that, as they are artificial drugs made in a laboratory somewhere, they do also cause all kinds of nasty side effects, especially with prolonged use. Overuse of these drugs, whether over the counter or prescription, can cause organ failure, organ damage, addiction, resistance, and much more besides. Now, turmeric root however, grows naturally in the wild, and is simply plucked from the nutrient-rich soil, and is then utilized in its natural form, often with nothing added, and nothing taken away. Turmeric provides pain relieving benefits in a whole manner of different ways (more on that shortly) and is therefore a much safer and much more viable solution for pain, than artificial drugs and medications.

As mentioned, turmeric is being hailed as the latest wonderfood and for good reason. For people looking to enjoy optimal levels of health and well-being, turmeric is fantastic. In the Far East, this herb/spice has been used for medicinal purposes for thousands of years, and it still is to this day. You see, turmeric contains powerful plant-based compounds which are known as curcuminoids. These curcuminoids, including curcumin, function as powerful antioxidants and anti-inflammatory ingredients, which can help treat a whole variety of different ailments, ranging from everything from illness and disease, to headaches and pain and discomfort in the joints. It is worth mentioning however, that curcumin is fat soluble, so adequate amounts of healthy fats should be in the system before taking the supplement.

In the body, inflammation is generally not considered a good thing, in fact, it is considered very dangerous in most cases. Inflammation can lead to chronic illness such as cancer, it can cause pain and swelling in and around the joints, culminating in arthritis, it can cause headaches, and it can also affect how your organs function on a daily basis. To give you an idea of just how dangerous inflammation is, recent studies have pointed to the fact that, in regards to virtually every known chronic disease in Western culture, inflammation is thought to be a major contributing factor. This means that Alzheimer’s Disease, cancer, cardiovascular disease, arthritis, and much more besides, are all caused, at least in part, by inflammation. The powerful compounds found in turmeric however, provide potent anti-inflammatory effects, which basically means that they have been found to significantly reduce inflammation, or in some instances, prevent it all together. This means that you will enjoy a whole host of benefits, ranging from: relief of a headache, to the prevention of many forms of cancer. It may be hard to believe, but this wonderful root which grows naturally in the wild, really is that impressive when it comes to our health and well being. Again, it is curcumin which plays a vital role, as it blocks molecules in cell nuclei which are responsible for activating genes related to inflammation. Basically, it nips inflammation in the bud before it ever gets chance to take hold.

Protects against oxidative damage to the cells

Every day, our bodies are exposed to a whole host of chemicals, toxins, and free radicals that affect our health in some form or another. Now, in most cases, the ill-effects are minimal at best, but occasionally things can take a more sinister turn. You see, in terms of illness and disease, oxidative damage is thought to be a major contributing factor. Oxidative damage is basically where healthy cells are exposed to oxygen, and as a result, they begin to mutate and turn bad. When food in your refrigerator turns bad when its packaging is opened, it does so because it has been exposed to oxygen in the air, which in turn caused a negative reaction. Oxidative stress and damage is basically the same principle in regards to your body. The great thing about turmeric, is the fact that it functions as such an incredibly potent antioxidant. This means that its potent compounds can enter your body and attack free-radicals and toxins responsible for oxidative damage, and can eradicate them before they have chance to damage your health. Not only that, but the curcuminoids and other nutrients found in turmeric, also help the body by boosting its natural antioxidant enzymes, increasing their production and making them for efficient in the process. In basic terms, this is a win-win situation for anybody taking turmeric supplements.