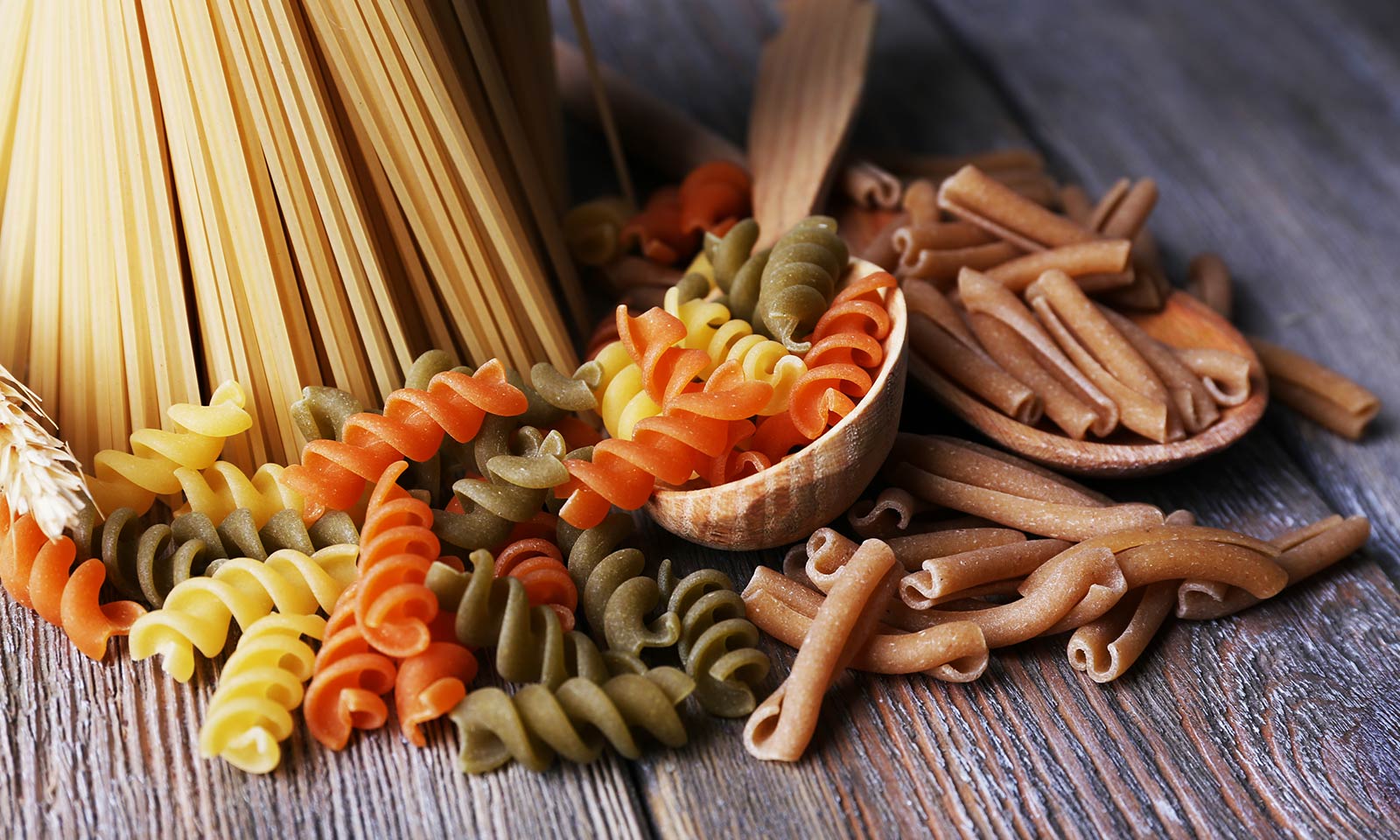 If you’re looking to bulk up and lean down, you’ll obviously be looking at, not only what you’re doing in the gym, but also, what you’re doing in the kitchen. By this, we don’t mean that you should be lifting weights and working out in your kitchens, we mean that you will need to be very careful of what you eat, and indeed when you eat it. Diet and exercise go hand in hand together when it comes to getting in shape, the problem that most people have, is simply not knowing which foods and supplements to consume. As far as health and fitness goes, two macronutrients often find themselves sharing the spotlight, and those two macros are: protein, and fats. Protein for example, is absolutely vital because it is essential for the growth and repair of muscle tissue, as well as for the healthy function of our cells in general. Fats get so much attention because we’re so terrified of consuming too many of them, and getting, well, fat. Here however, we aren’t about to look at the major differences between proteins and fats, and indeed why they get so much attention. Instead, we’ll be looking at carbohydrates instead, and how they affect your testosterone levels. For anybody trying to get in shape and increase lean muscle mass, adequate hormone production is essential, yet sadly, that is where most people find themselves going wrong. Carbohydrates were once thought to have a negative effect on your testosterone levels, but now, thanks to new research, experts have found that, in reality, carbohydrates could be extremely beneficial. Here’s a look at why testosterone is so important, and how carbs may affect test levels.

What is testosterone and why is it so important?

Testosterone is the dominant male sexual hormone that is present in both men and women. Obviously, testosterone levels are much higher in men than in women, whereas women have their equivalent, which is Estrogen. In men, testosterone is produced within the testicles, and peak from around the age of 16 through to around 30. Once a man hits his late twenties/early thirties, his testosterone levels will then gradually begin to decline more and more, causing a wide range of different health complications and negative side effects. Testosterone plays a key role in a number of processes and functions within the body, with some of the main examples including:

As you can see, there are many benefits associated with testosterone, many of which are heavily linked to health and fitness, specifically fat loss and muscle growth. Studies however, have found that consuming certain carbohydrates are certain times of the day, can actually help to increase naturally testosterone production within the body.

Carbohydrates help to reduce cortisol levels – Cortisol is a stress hormone that has a number of detrimental effects on the body, including the fact that it promotes fat loss, it causes stress, anxiety and depression, it can stimulate muscle catabolism (wastage), it saps energy levels, and it can disrupt your sleeping patterns. As you can see, all of the above are far from ideal at the best of times, but if you’re trying to exercise regularly and improve your physique, the side effects associated with cortisol could be devastating. You see, when the body is placed under stress, be it physical or mental, cortisol is produced and secreted. Although highly beneficial for us, the body still sees exercise as a form of stress and so cortisol is naturally produced following intense workouts. Studies have found however, that individuals on low carb diets, find themselves producing far more cortisol after exercising, compared with an individual on moderate/high carb intakes.

Carbs generally help boost testosterone – It’s easy to talk about GnRH, hormone secretion, catalysts, and various other scientific terms, and whilst all of the above info is indeed highly relevant, sometimes we need to simply take a step back, and look at things from a simple perspective. The simple fact of the matter is that countless studies have taken place regarding carbs and testosterone, and experts have found that, put simply, people that consume more carbs, produce more testosterone. In one study for example, experts had two separate groups of males workout on three consecutive days, performing the same intense workout as one another. They did exactly the same thing, except that one group of males consumed 30% of their daily calories from carbs, whereas the other group consumed 60%. Not surprisingly, the group who consumed 60% of their daily calories from carbohydrates, had much higher testosterone levels and lower cortisol levels, than the low carb group.